BCBS North Carolina Isn’t Paying Claims. People Are Suffering. What to Do? 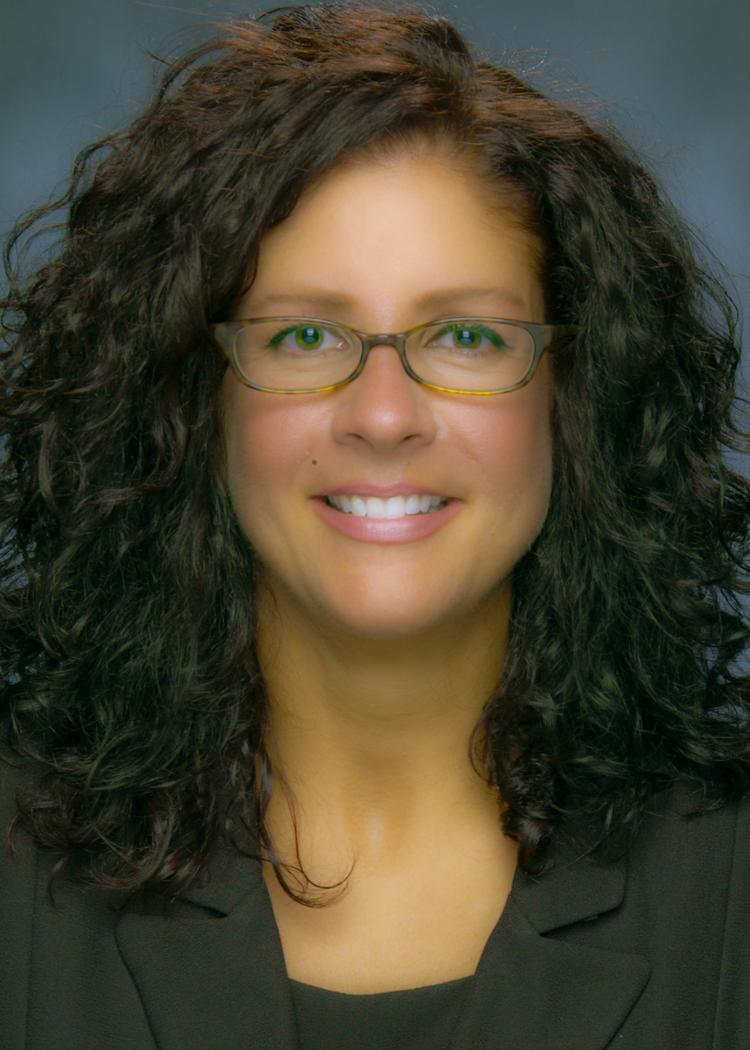 Imagine being a small business owner. You’re passionate about what you do, you serve your community, and your main purpose is to help people in need. But suddenly your biggest client withholds payment for six months or more. Would you find this unacceptable, illegal, infuriating? How would you keep your doors open or pay your car insurance, phone bill, or mortgage?

Citing a software problem, the insurance giant is now months behind on paying 9-15% of its claims from providers. In addition to the outrageous financial toll this is taking on clinicians—some of whom rely on BCBSNC for 90% of their income— thousands of patients statewide have lost their access to care.

This problem has affected medical and behavioral health practices of all kinds. Psychologist Rhonda Karg in Asheville has seen firsthand the impact this has had on her patients. Many rely on therapy and/or psychiatric medications in order to function, and she says some patients have been turned away by other network providers due to BCBSNC’s payment failure issue.

Patients are paying their premiums on time, and most would assume — as per their insurance contracts — that those dollars are being used to pay providers. But that simply isn’t so, says Karg. “This unconscionable situation is causing providers to shut their doors, patients to go without care, and narrow networks to shrink even further,” she says.

How Providers’ Problems Become Patients’ Problems
Some clinicians are experiencing serious financial hardship because of the lack of cash flow. Many providers are unable to pay their staff, cover overhead, or even take a salary. These small businesses face a real risk of going under. Already, providers have been forced to accept lower and lower payments from insurance companies, and now, some aren’t getting paid at all.

Karg has chosen to continue seeing patients — regardless of their ability to pay — but not all NC mental health professionals can. One therapist in Raleigh — the sole breadwinner for his family of four — told ABC 11 that he’s struggling to keep his practice open. Because his patients are overwhelmingly BCBSNC clients, his income and financial stability are based on prompt payment from the insurer.

When insurance companies fail to pay, network providers have little recourse. “We can’t simply ask patients to pay up front and seek reimbursement from their insurer,” says Karg. “Most of our patients can’t afford to anyway. So, some clinicians are forced to turn people away by limiting appointments or closing their doors altogether. As an example,” she continues, “One of my patients was refused by his psychiatrist because of non-payment, despite the fact that he requires regular medication. Thankfully, I was able to get BCBSNC to step in and remedy the situation, but how many other patients are facing the same challenges?”

When practices close, turn people away, or drop out of insurance networks, patients face even fewer options for treatment. “There’s already a shortage of mental health practitioners and BCBSNC’s outrageous actions are worsening an already dire situation,” she adds.

No Accountability
Software malfunctions or not, reviewing claims for more than 30 days is illegal, and the North Carolina Department of Insurance (NCDOI) could fine BCBSNC up to $1,000 per day for each customer wronged. Unfortunately, even millions of dollars in fines will do nothing to help patients in need of immediate care, Karg explains.

“By failing to pay providers, the company is directly risking the wellbeing of patients, many of whom are self-employed or unemployed individuals who purchased their insurance on the Affordable Care Act (ACA) marketplace. These are the people that the ACA is supposed to protect.”

More than 2,500 customers have complained to the NCDOI since the problem began.

Too Little, Too Late
After Karg started a public campaign against BCBSNC via social media, the company finally responded to her complaints about unpaid claims. “They offered me a ‘prepayment,’ which covered approximately 30 percent of what I’m due. This is apparently designed to tide me over until the situation is resolved, which the company (optimistically) says will be in July or August. Some other providers have received similar payments, while others have still seen no money at all.”

On behalf of her patients and other mental health providers, Karg is outraged. “The situation in North Carolina is indicative of the declining quality of care in this country and the brazen behavior of mega-insurance companies who face few consequences for their unlawful actions,” she says.

Kara adds that throughout her career, she’s seen a systematic effort by these companies to avoid paying legitimate claims. “There are delays, denials without any explanation, and other forms of resistance to paying providers what they’re due. In the end, this punishes patients. This current situation seems like another attempt to deny care in the interest of profit, and it’s cruel, unjust, and criminal.”

What Can You Do?
If you’re a patient in North Carolina who’s been turned down for care, Karg says your best recourse is to reach out to the NCDOI. Submit your complaint via its online form.

If you’re a provider, Karg encourages you to speak up. Talk to the media, tell other professionals, and let the company know that nonpayment is unacceptable. BCBSNC has a department dedicated to helping providers who are experiencing financial hardship, and the contact information is on its website.

“In order to keep these kinds of situations from happening in the future, we have to speak out about these gross abuses of power,” says Karg.

Unfortunately, mergers (like the proposed Aetna-Humana and Anthem-Cigna consolidations) threaten to expand the size of these companies even further. It’s up to patients and providers to let the insurance companies know that they’re not above the law.

Editor’s note. Click to learn about the effects of hospital mergers from a recent Kaiser Health News article.

Bio
Dr. Rhonda Karg is a clinical psychologist who specializes in brief, solution-focused treatment of psychological, emotional, and behavioral difficulties among adults and adolescents. As a scientist-practitioner whose professional experience spans two decades, she is dedicated to providing evidence-based treatment and consultation services. In addition to her international private practice work, Dr. Karg continues to be an active research scientist and has co-authored numerous journal articles, scholarly papers, and book chapters. She is also the co-author of the Structured Clinical Interview for the DSM-5 (SCID-5), which is widely considered to be the gold standard of psychological assessments around the world.