Beware: Your Mental Health Condition Could Interfere with Your Holiday Travel Plans 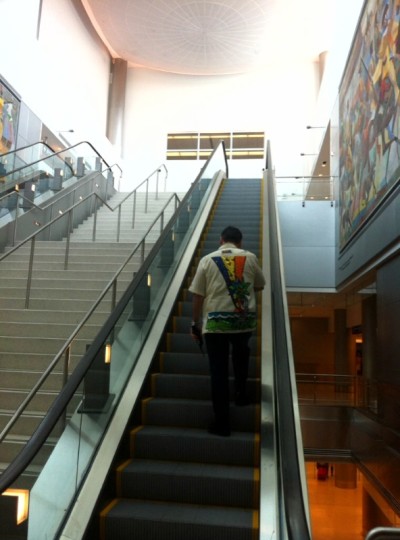 Do you have loved ones arriving from another country expecting entry into the United States? If they have a documented mental illness, they might want to think twice. Read a summary of an article from the New York Times describing the discrimination people have faced from the United States Customs and Border Protection.

Shameful Profiling of the Mentally Ill by Andrew Solomon was published December 7, 2013 in the New York Times. It describes the mental health discrimination that citizens from other countries face when entering the United States. Sharing several examples, Mr. Solomon details stories about people who were stopped by the Department of Homeland Security and denied entrance unless they received medical clearance from a Department of Homeland Security approved doctor. Apparently a visitor’s own psychiatrist’s opinion that they are not a threat to themselves or anyone else is not always sufficient.

According to Mr. Solomon, “the border agent told her he was acting in accordance with the United States Immigration and Nationality Act, Section 212, which allows patrols to block people from visiting the United States if they have a physical or mental disorder that threatens anyone’s “property, safety or welfare.”

Other news outlets have reported similar situations. According to Ryan Fritsch former co-chairman

of the Ontario Mental Health Police Record Check Coalition, a similar incident took place in 2011. In this incident a woman was barred from entry because of a previous suicide attempt.

As disturbing as this blatant discrimination is, what is not understood is how the custom agents had access to this information. Ironically they’re not talking, citing privacy laws that prevent them from discussing specific cases.