Medicaid Update: Can We Anticipate Changes in Eligibility and Benefits? 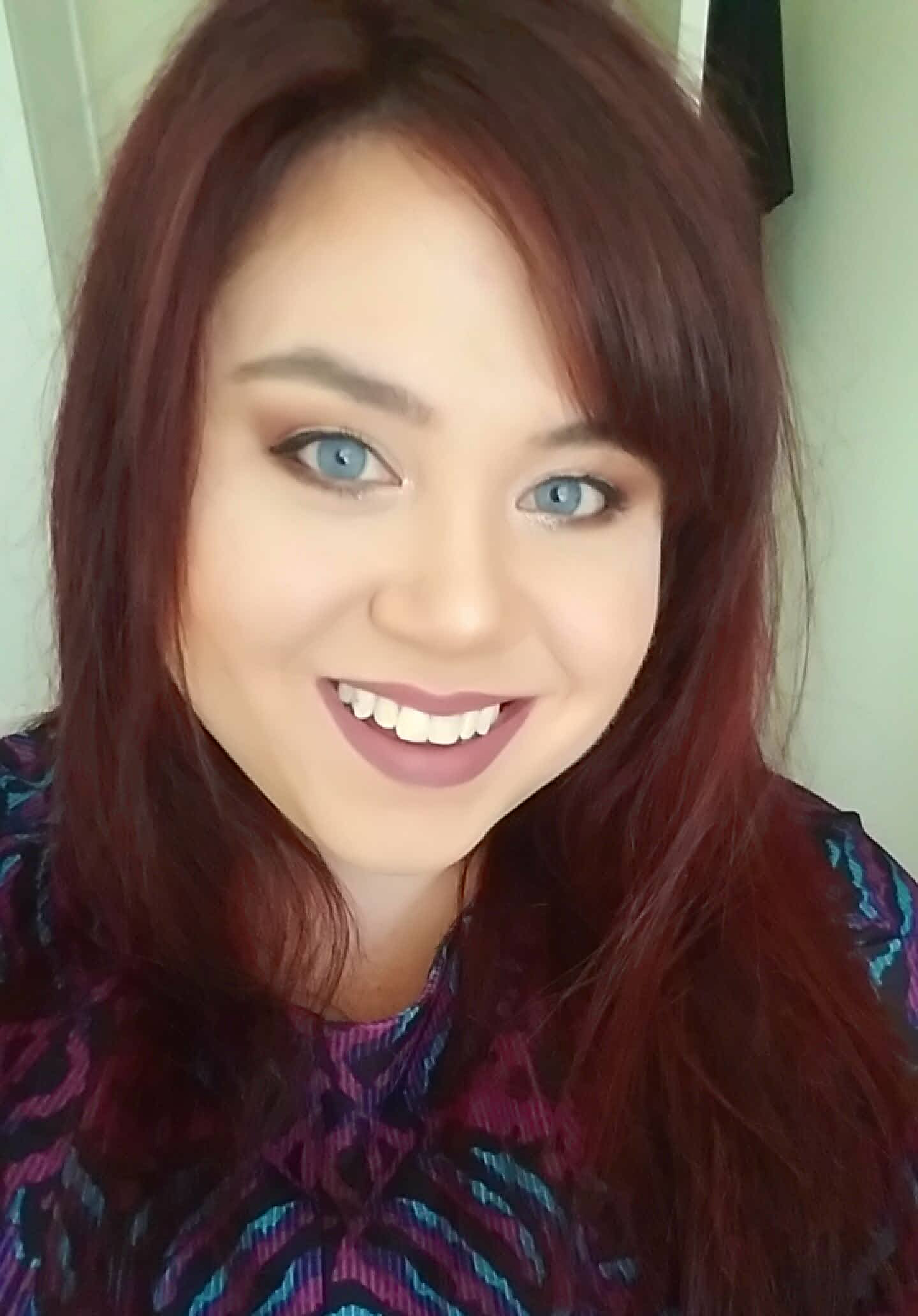 Almost half of the people in the United States under the age of 65 who receive Medicaid benefits because of a disability access care for mental health conditions or substance use disorders. Among this population, 18 percent had experienced a mood disorder episode in the past year. Congress and the Trump Administration are focused on changing the structure of these benefits and other ways in which Americans access affordable healthcare. During this time of transition, CFYM will keep you updated on potential and actual healthcare policy changes and share personal stories illustrating how these changes may affect our ability to access care. (If you are concerned about changes to healthcare or if you have an experience to share with the CFYM community, you can submit your story, too!)

As a community-based provider serving nearly 15,000 clients annually, Thresholds recognizes the Affordable Care Act (“ACA” or “Obamacare”) as a major step forward in increasing access to treatment for individuals with mental health and substance use conditions. Intertwined with the near-certain repeal of the ACA are proposals for changing Medicaid. This is an important part of the conversation because many people with mental health and substance use conditions access care through Medicaid.

In Illinois, Medicaid expansion was an important component of increasing access to healthcare. Before expansion, low-income people could only qualify for Medicaid if they fit into certain qualifying categories (e.g., children, people with disabilities). Medicaid expansion changed this by allowing coverage for anyone whose income is below 138% of poverty—this was historic. In Illinois, 660,000 previously-uninsured people received coverage through expansion, an estimated 58,000 of whom lived with significant mental health conditions.

Currently, the federal government matches state Medicaid spending. Proposals to move Medicaid to a block grant or a per capita cap financing structure aim to reduce federal investment and shift substantial costs to states. Because states like Illinois are poorly equipped to take on these additional costs, federal cuts would likely lead to stricter eligibility requirements, reduced benefits, and even lower provider reimbursement rates, leaving thousands without access to life-saving treatment. This would devastate Illinois’ ability to address the heroin epidemic and treat the thousands of people with mental health conditions who find themselves in jails and hospitals when they do not have access to treatment.

Much is at stake with repeal of the ACA and restructuring of Medicaid. Thousands of Illinoisans stand to lose treatment for mental health, substance use, and other medical conditions. As one of Illinois’ largest providers of mental health and substance use treatment, we hope that Congress’ replacement plan maintains the coverage, benefits, and protections established by the ACA and prevents any loss of federal Medicaid funding.

Bio
Amber Kirchhoff is a Policy Associate at Thresholds, one of Illinois’ largest and longest-serving community-based mental health and substance use treatment providers. Previously, she served as a policy analyst in the administration of former Illinois Governor Pat Quinn. In addition to her tenure in state government, she has a wide range of experience as a consultant partnering with non-profit organizations and research institutions to advance public policy recommendations, advocacy campaigns, and communication projects. Ms. Kirchhoff holds a Master’s of Political Science from the Civic Leadership Program at the University of Illinois at Urbana-Champaign.

Editors’ note
Now that the 115th Congress and the Trump administration have begun, the editors of Care for Your Mind urge you to be watchful about proposed policies of leaders who have the authority to make rules regarding how states receive Medicaid funding from the federal government.

Proposed recommendations include providing block grants or per capita funding to the states. A block grant is a fixed amount of money a state receives to administer its Medicaid program. A per capita policy awards a fixed amount of funding to the state for every individual who is enrolled in that state’s Medicaid program. A recent report from Avalere Health asserts that block grants would save the federal government $150 billion over five years, but that the states receiving the funding from the federal government would realize a reduction in funds ranging from 4 percent to 62 percent. The same report shows that moving to a per capita funding policy would increase federal funding in 24 states, but 26 states would need to absorb a decrease.

Both the administration’s picks to lead the Department of Health and Human Services and the Centers for Medicare and Medicaid Services—Tom Price and Seema Verma respectively—have publicly expressed their endorsement of these policies that place conditions on Medicaid benefits.