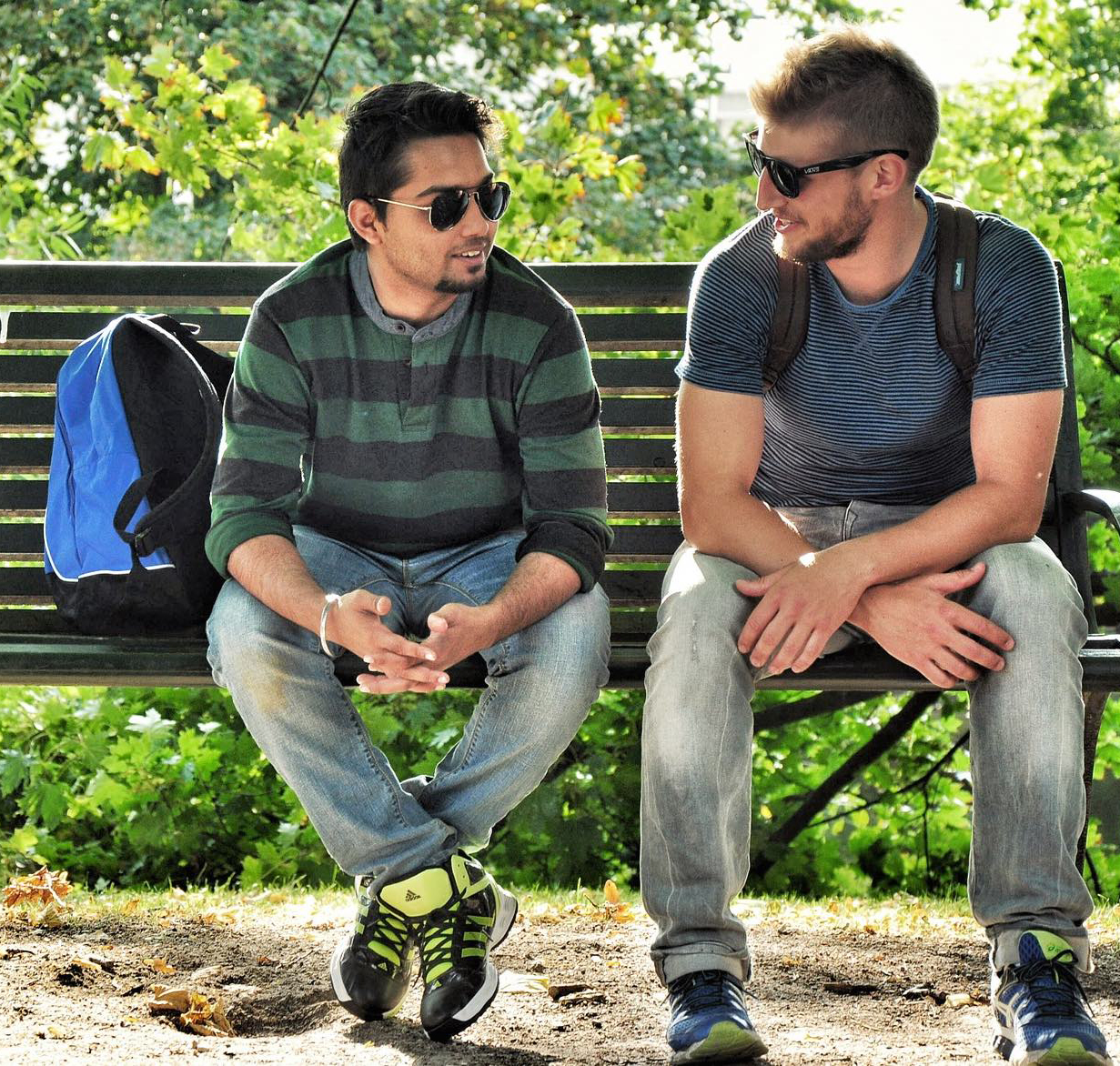 In the August 2, 2016 CFYM post—as part of the shared decision making series—peer specialist Tom Lane explained how including peer support services delivered by a certified peer specialist can improve outcomes. Peer specialists serve as a member of the mental health care team and share their own experiences as a peer to develop trust with clients. According to Mr. Lane, “this enables the individual to divulge concerns, share desired outcomes from treatment, and acquire skills to approach the care team as an equal participant.” Further, Lane articulated that key to the peer-client relationship is a recognition and acceptance by the individual that the course of treatment is ultimately his/her choice.

CFYM in that post also introduced you to a client Mr. Lane had worked with in the past. As outlined in the post, John (not his real name) lives with schizophrenia and had worked hard to create a quality life for himself. John held down a full-time position as a machinist and took medication to assist him in managing his symptoms. John lived with voices that protected him on the job. These voices reminded him to follow safety guidelines when working the line. When John mentioned to his care team that he heard voices, they changed his medication, which eliminated the voices, and he was no longer able to perform his job satisfactorily. Working with a peer specialist, John was able to articulate to his mental health care team that his desired outcomes from treatment was to continue with his job. As a result, John reverted back to the previous wellness plan that had been working for him and enabled him to realize self-identified outcomes.

John was fortunate to be receiving his mental health care from a team that embraces the value of including peer specialists as an integral part of the team. The potential now exists for greater development of the peer specialist workforce with the passage of key legislation in the U.S. Congress.

Legislation acknowledges value of peer support
As reported in the June 21, 2016 CFYM post, the U.S. House of Representatives advanced legislation that both provided a seat at the table for individuals with the lived experience and recognized the value of peer support by authorizing $10 million in funding for peer specialist training. Both of these policies made it into the 21st Century Cures Act that was passed by the U.S. House and Senate and is now awaiting President Obama’s signature. Another piece of the legislation that supports workforce development is a requirement that the U.S. Comptroller General conduct a study on peer support specialist programs to identify best practices related to training and credentialing requirements. To be delivered to Congress within 2 years after enactment of the Act, the study will inform on number of formal and volunteer hours, exams, code of ethics, required skill sets, and continuing education requirements.

Another section of the House bill that made it into the Cures Act is recognition that individuals with lived experience must have a seat at the table of a newly-established Interdepartmental Serious Mental Illness Coordinating Committee. As reported in the June 21, 2016 post, this committee, directed by the Secretary of Health and Human Services, is comprised of the secretaries and directors of twelve federal agencies. The legislation mandates that two members with lived experience – including at least one who is a state-certified peer specialist – must also be appointed as members.

Advocacy works
Over the past two years, mental health organizations have been actively advocating to members of Congress and their staff on the need for mental health reform. The Depression and Bipolar Support Alliance (DBSA) spent many hours on Capitol Hill educating officials on the value of peer support and advocating for language to enhance development of the peer specialist workforce to be included in mental health reform legislation.

To broaden the reach of this message, DBSA worked with the office of Congressman Tim Ryan (D-OH) on a Congressional briefing titled: Combatting PTSD in Veterans with More than Pills: The Rise of Peer Specialists in the VA. As reported in the May 17, 2016 CFYM post, a panel of experts informed members of the U.S. House of Representatives and their staff that peer support services are an evidenced-base standard of care that can foster better engagement in treatment by the individuals being served and hold the line on costs

While educating elected officials is an important part of advocacy, asking them to support the cause can be even more important. In late November, when DBSA learned that the final legislation being negotiated between the U.S. House and Senate did not contain the funding for peer specialist training that was in the House bill, DBSA swung into action. Over the Thanksgiving weekend, DBSA advocates in Tennessee and Washington contacted Senator Lamar Alexander and Senator Patty Murray— who represent the leadership of the Senate committee advancing the bill—asking them to be sure to include the funding in the final legislation that the Conference Committee put forward.

That the U.S. Congress has recognized the value of peer support services and is investing in the development of the peer specialist workforce represents a significant win for peers and family members. Our next CFYM post on December 20, 2016, will highlight advances in mental health parity implementation that result from this legislation.