Suicide, Stigma, and the Role of Religious Faith 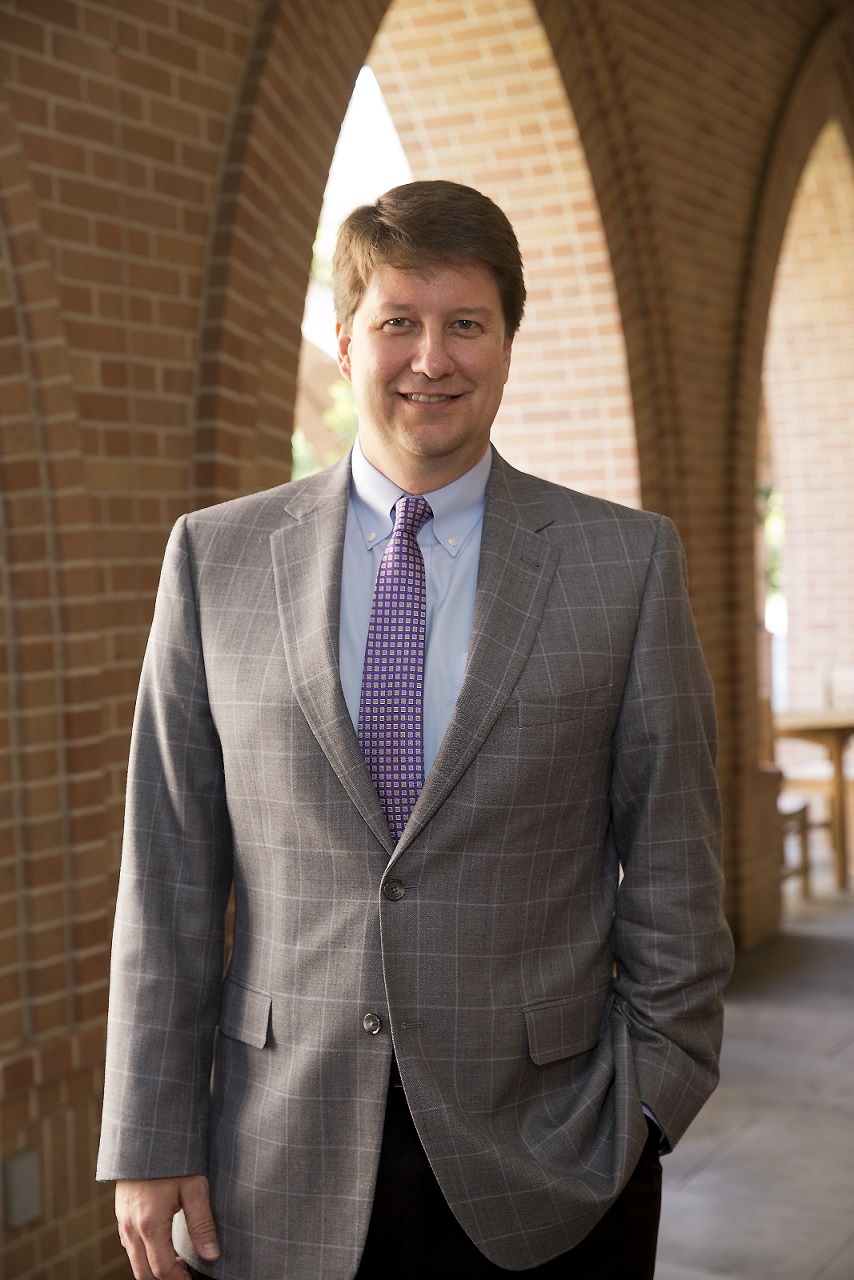 We acknowledge the collaboration of American Association of Pastoral Counselors in developing this post.

Throughout history, suicide has frequently been misunderstood and religion has played a significant role in adding to its stigma. Sadly, due to misinformation that typically dates back to Biblical teachings, many Christians consider suicide to be an unforgivable sin. But demonizing suicide is outdated and ignores the real cause: mental illness.

It’s time for religious communities to play a pivotal role in addressing this nation’s mental health crisis and many are rising to the challenge. Congregation by congregation, attitudes are evolving.

Suicide as a sin
The idea of suicide as an unforgivable sin dates back to the suicide of Judas. As the Bible’s most infamous villain, the act was given a historical context of guilt by association. What’s often overlooked is that 15 other individuals in the Bible died by suicide, all of whom were good, God-loving people. Many were champions of the faith.

Although Samson and Saul both ended their own lives, those acts were seen as acceptable. There was no suggestion that these men would go to Hell based on their actions. Yet “suicide=eternal damnation,” which has been held as a common belief in Christian tradition, has been horribly detrimental to those suffering from mental health issues and their families and loved ones.

Starting a conversation
Tragic events in the Christian community have caused a rethinking of suicide. Since Pastor Rick Warren’s son Matthew took his own life in 2013, Pastor Warren and his wife Kay have become public advocates for mental health care and suicide prevention. That same year, Frank Page, a former president of the Southern Baptist Convention, wrote a book about the suicide of his daughter, Melissa.

These examples and others have helped people see that suicide need not be stigmatized. Out of tragedy, a larger conversation has begun.

Changing attitudes
Because some faith leaders have begun openly discussing the issue of suicide, the stigma is slowly—very slowly—beginning to break down. But when suicide rocks a community, attitudes can change overnight.

This evolution in attitude doesn’t happen denomination by denomination. Instead, change happens congregation by congregation, often based on the personal experiences and example of a church leader.

It’s crucial that more pastors and congregations gain access to tools that allow them to help people with mental health conditions and those contemplating suicide. To do so, they need scientifically-accurate, easily-accessible materials and training.

The language of faith
Many mental health care providers who have attempted to educate pastors and faith communities on how to better deal with mental health issues have overwhelmingly failed to put the issue in the context of faith and spirituality.

For Christians, suicide must be discussed in a Christian context. There are examples throughout the Bible that can help people view their own condition in a spiritual context. David, for instance, struggled with apparent depression throughout his reign as King of Israel. He wrote many dark psalms, suffered from insomnia, and dealt with the same symptoms as people with depression today.

At the Hope and Healing Center & Institute, we’re launching a major project to train pastors and spiritual leaders to more effectively – and in a faith-based context – assist congregants in need of mental health care. The internet-based program features a library of 12-minute videos covering nearly every condition –schizophrenia, bipolar disorder, depression, and more – in the Diagnostic and Statistical Manual of Mental Disorders (DSM) 5. These videos involve a faith leader, a mental health professional, and someone living with that disorder discussing how to address the particular mental health condition.

The project also includes an easy, 4-hour curriculum for peer-led support groups and a mental health coaching program that trains congregants how to counsel individuals over a 3- to 5-month period. These types of programs are effective at offering care and support without the need for medical certification.

This program will cost nearly nothing and the materials will be as close as a computer, making it an indispensable tool for extending the services and support offered by faith leaders. We’re excited to soon launch a national campaign.

Change can happen through the church
Mental health clinics are few and far between; many remain underutilized due to stigma. Churches, however, are everywhere and could provide support for millions of untreated Americans at little to no cost.

A good portion of social services in the U.S. are provided by Christian organizations, from assisting victims of human trafficking to helping homeless people. Mental health care needs to become a priority. With the right resources, suicides can be prevented.

This is about helping people. If you follow any religious faith, caring for people is a core component of your journey. As a Christian, I follow the teachings of Christ, and he wanted the church to be a place for people who society considers marginalized. Many individuals living with the stigma of a mental health condition can certainly relate. It’s up to us to open our doors and our hearts to support them in living lives of wellness.

Matthew S. Stanford, Ph.D. is CEO of the Hope and Healing Center & Institute (HHCI) in Houston, TX and adjunct professor in the Menninger Department of Psychiatry and Behavioral Sciences at Baylor College of Medicine and the Department of Psychology at the University of Houston. His research on the interplay between psychology and issues of faith has been featured by the New York Times, USA Today, Fox, MSNBC, Yahoo, and U.S. News & World Report. Stanford is a fellow of the Association for Psychological Science. As director of HHCI he writes, conducts training seminars, and serves individuals living with mental illness and their families. He is the author of two books, Grace for the Afflicted: A Clinical and Biblical Perspective on Mental Illness and The Biology of Sin: Grace, Hope and Healing for Those Who Feel Trapped.