If Access is Lacking, Do We Have Mental Health Parity? 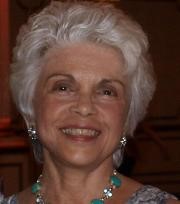 Rhonda’s story
Rhonda, a young woman living with both bipolar disorder and an eating disorder for most of her life, was frustrated. She’d been trying for weeks to find a new psychiatrist, after being released from an inpatient clinic, where she was treated for a severe bipolar episode. On a list of 15 providers, several were simply unreachable, either wrong numbers or no answer. When she got through to the others, they were either not accepting her insurance or had a 4-6 week wait for an appointment. She felt distraught and hopeless. She didn’t know how she would cope.