UN Report Calls for “Revolution” in How Mental Health Care Is Provided. 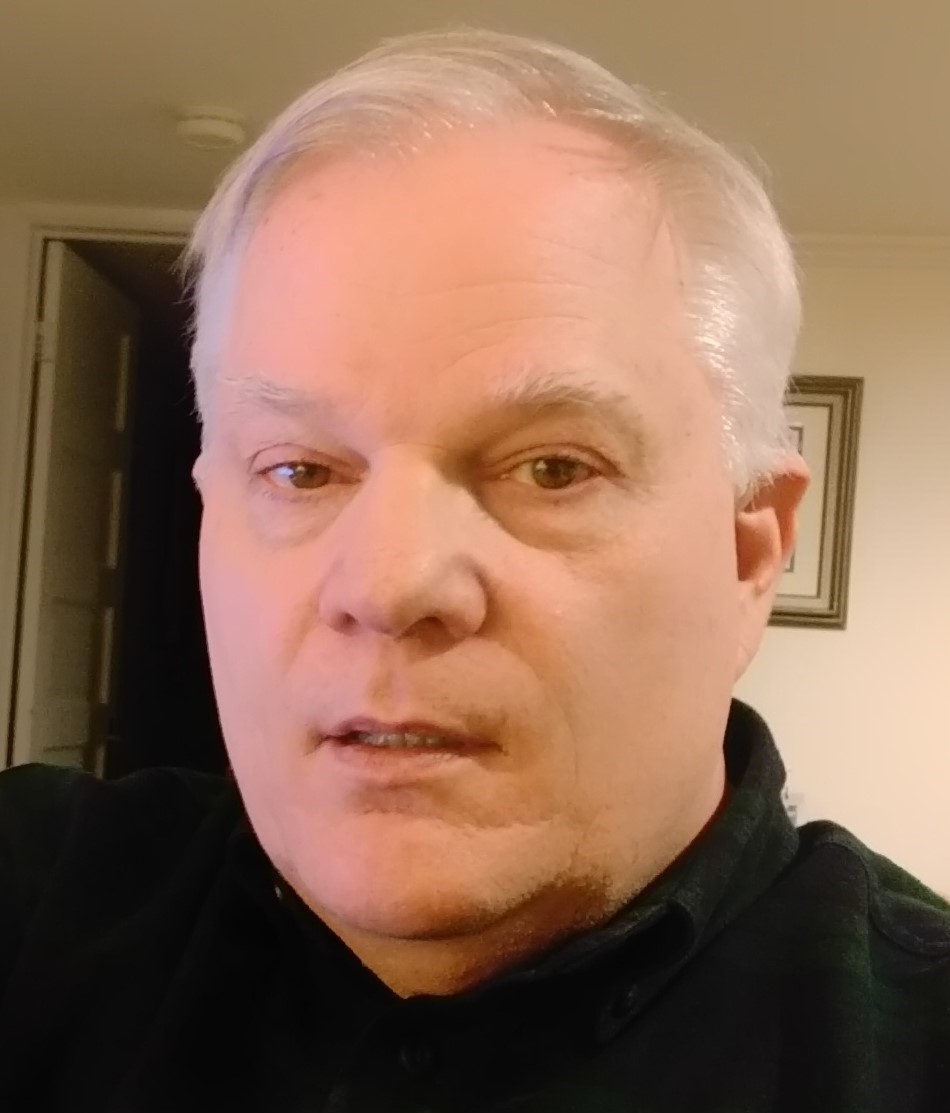 Calling for a “revolution in mental health care to end decades of neglect, abuse and violence,” Dainus Pūras, the United Nations Special Rapporteur on the right to health, has issued a report that calls for major changes in mental health care around the world. In presenting his report to the June session of the UN Human Rights Council, he said, “Mental health policies and services are in crisis—not a crisis of chemical imbalances, but of power imbalances. We need bold political commitments, urgent policy responses and immediate remedial action.”

The UN expert reported that rights violations often affect socially-challenged groups, including persons with intellectual, cognitive, and psycho-social disabilities. He also stressed that people of all ages, when they have mental health needs, too often suffer from either an absence of care and support, or from services that are ineffective and harmful.

Mr. Pūras suggested moving away from traditional practices and thinking, instead enabling a long-overdue shift to a rights-based approach. “Where mental health systems exist, they are segregated from other healthcare and based on outdated practices that violate human rights.”

Mental health is a human right
The UN Human Rights Council—an inter-governmental body within the United Nations’ system made up of 47 countries elected from the full membership—is responsible for the promotion and protection of all human rights around the globe. This Council holds up physical and mental health as a central tenet of its work, acknowledging the following principles:

Open comments
One notable response to the report came from the official representative of the Roman Catholic Church to the United Nations. Archbishop Ivan Jurkovič, Permanent Observer of the Holy See to the UN in Geneva, called for spiritual care to be provided in tandem with medical treatment to persons living with mental health problems. “Spiritual care is an important component of integral care, that considers the person in his entirety, and that unites the human body, with its psychological, social, and spiritual dimension.”

He said the issue of mental health problems has “too long been ignored or, worse yet, been shrouded in fear, stigma, discrimination, and outright rejection that, in the past, led to ‘warehousing’ of such persons in large, isolated, and closed institutions.”

Archbishop Jurkovič praised the Special Rapporteur but said the Holy See saw a unity between medical and spiritual care when treating mental illnesses. “While the Special Rapporteur rightly promotes the adoption of an integrated bio-medical, psycho-social, and community-based delivery of mental health care, my Delegation also would like to point out the importance of spiritual care in helping persons living with, or affected by, mental health problems.”

Archbishop Jurkovič also warned against depriving patients of their right to informed consent and participation in their treatment planning through “over-dependency on high dosages of psychotropic medications… and social ostracism”.

This is not the first time that Council has issued reports that call into question the current state of mental health treatment. The United Nations Special Rapporteur on Torture, Juan E. Méndez, has recommended that forced psychiatric treatment of any kind should simply be banned. A complete ban has been suggested as being put in place for nonconsensual psychiatric interventions which include mind-altering drugs such as neuroleptics, restraint, solitary confinement, nonconsensual administration of electroshock, and psychosurgery.

While recognizing that all individuals must have the right to make their own decisions about how to treat their mood disorder, I disagree with the premise that the treatment of mental health issues is based on poor science and over-reliance on medical professionals. One of four key beliefs the Depression and Bipolar Support Alliance advocates for is the right of peers to choose their own paths to mental, emotional, and physical wellness while promoting structures and practices that advance whole health and accessible care for everyone. I encourage the Human Rights Council to seek an open-minded approach to how it views the way individuals enter into recovery as it launches it revolution on the mental health care system throughout the world.

Bio
Eric Scharf served as President of Kelsey Consulting, focused on assisting non-profit organizations with issues of business process improvement and governance issues. He has more than thirty years of experience in association management and a background in health policy and human rights advocacy. Eric has a lived experience with depression; he is active in the Depression and Bipolar Support Alliance National Capital Chapter and serves as Advocacy Advisor for the DBSA National Office. He is also on the Board of the Capital Clubhouse, a mental health Clubhouse being formed in Washington, DC. Eric is a graduate of the University of Southern Maine and has lived in Washington, DC for more than 35 years.