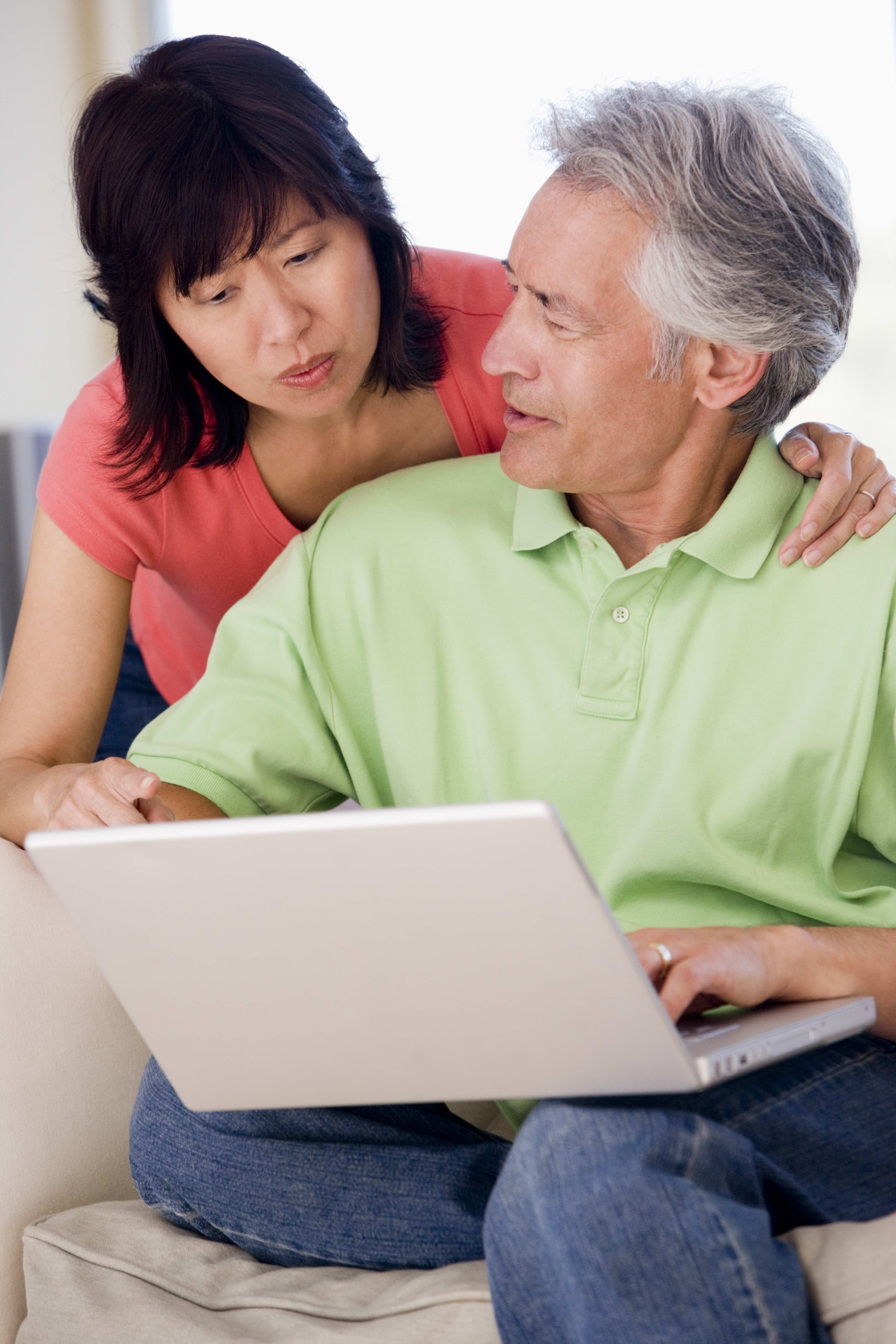 Traditionally, autumn is the time when millions of Americans sign up for employer group health plans or ACA marketplace plans. With efforts to replace and repeal the Affordable Care Act (ACA) failing and Congress now in recess, legislators are strategizing on policy to stabilize the insurance market. We can expect activity on these issues when Congress resumes immediately after Labor Day.

In this post, Care for Your Mind has aggregated columns from leading health care blogs and journals, giving you access to timely and relevant information about legislation, the state pulse, and what to expect as millions of American sign up for insurance in the months ahead.

What does Senate Majority Leader Mitch McConnell (R-KY) anticipate on the future of changes to the Affordable Care Act? “Wait and see.” The Hill: McConnell: Path on healthcare murky

In the meantime, the U.S. Senate will hold bipartisan hearings in an effort to pass legislation to stave off the collapse of the individual insurance market. The Hill: Five governors to testify at hearing on bipartisan healthcare bill

The upcoming Senate hearings will focus on insurer subsidies and flexible state waivers. But reinsurance—a marketplace stabilization program to help control the costs consumers pay for premiums—is off the table. AXIOS: Reinsurance isn’t part of the stabilization negotiations

Obamacare (were it a person) might be able to quote the late Mark Twain: “The report of my death was an exaggeration.” Improvements have been seen in the number of ACA-uninsured counties. The last remaining uninsured county—Paulding, Ohio—now has a provider, proving the resiliency of the marketplace. Politico: Ohio insurer fills Obamacare’s last bare county

While the federal government creates barriers and muddies the waters, states step up communication plans as ACA enrollment periods are cut in half and confusion around whether or not the plans still exist abound. Inside Health Policy: States brace to mitigate consumer uncertainty as they prepare to promote open enrollment

Finally, changes are happening in the private markets, too. Large employers are looking to “centers of excellence” and a 5% increase in employee contributions to curtail employee health care benefits expenses. Modern Healthcare: Large scale employers increasingly leaning on value-based contracts