What’s the State of Your State’s Mental Health and Care? 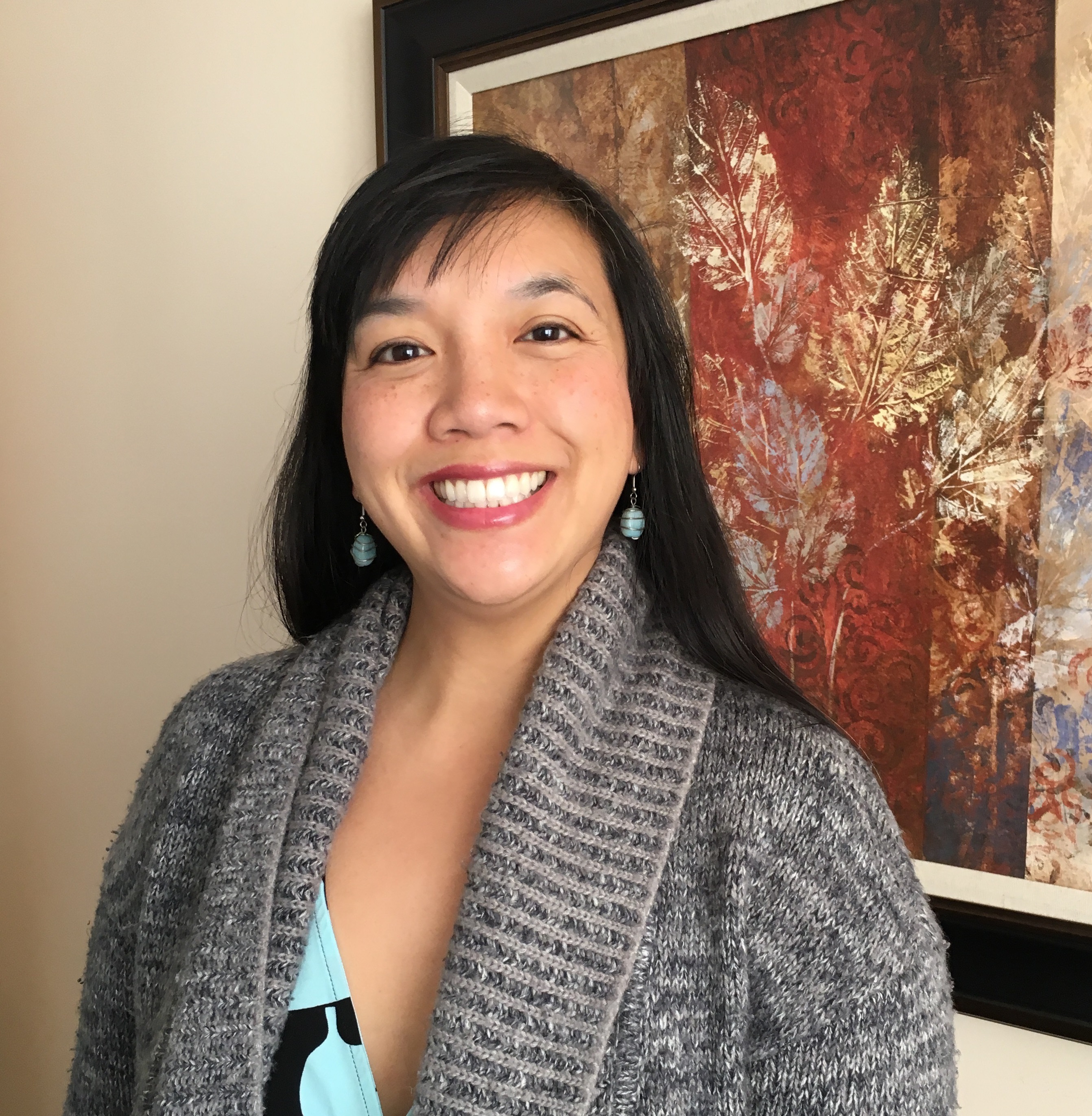 If you have a mental health problem and you are young – or you live in Nevada, Mississippi, or Alabama – chances are you are going to have, or have already faced, incredible difficulty getting the support you need.

For four years, Mental Health America (MHA) has published the State of Mental Health in America report. Our 2018 publication continues to show that the United States of America fails to meet the needs of individuals living with mental health conditions.

While 56 percent of adults with mental illness did not receive treatment, 77 percent of youth with severe depression did not get adequate treatment. In Nevada, prevalence rates of mental illness are high and access to care rates are poor. Mississippi has the worst access to care rates among all states.  And in Alabama, there are 1,260 people for every one mental health provider of any kind.

The US can no longer afford to view mental illness as in individual issue. In doing so, we are committing an injustice against the more than 43.5 million individuals who reported experiencing a mental health problem. Policymakers cannot expect individuals and their families to help themselves while ignoring socio-economic conditions and systemic barriers that contribute to their mental health conditions.

While it would be easier to view these experiences as isolated, mental health illnesses are not concentrated among one sub-population or within one geographical region. This is a public health issue that we must address, and we must address it  before Stage 4.

Since 2014, MHA has provided individuals with free, anonymous, and confidential screening tools that allow people to explore their mental health concerns and bring results to a provider through our MHA Screening program (at www.mhascreening.org).

For the first time ever, MHA also published comprehensive results of our MHA Screening program. In 2016, over a million individuals visited MHA‘s website to take a screening test. Sixty-three percent of screeners scored Moderately Severe Depression or Severe Depression, 70 percent of whom reported that they had never been diagnosed by a provider.

Our analysis confirms problems seen in the State of Mental Health in America reports. Among all screeners, youth ages 11-17 make up around 38 percent of screeners. More than any other age group, youth ages 11-17 screened the highest proportion of Moderately Severe or Severe Depression scores. And among all these young people taking a depression screen, 49 percent report significant thoughts of suicide or self-harm.

Special populations are especially at risk. More than 60 percent of screeners who identified as LGBTQ and/or as students scored with Moderately Severe or Severe Depression. Poverty takes an extra toll on mental illness. Across all races, ethnic groups, and genders, screeners earning less than $20,000 were most likely to score with Severe Depression.

As part of our program, individuals who completed the MHA depression screen had the option to provide additional information on any next steps that they would be taking after receiving their results.  Twenty-seven percent of individuals reported they wanted to discuss results with a trusted individual and 18 percent wanted to find additional information online. Another 17 percent reported they would seek treatment.

Individuals who come online to explore problems remain ambivalent about next steps. One out of 3 screeners (33 percent) said that they would take no action following their screening. Forty-six percent of youth ages 11-17 reported that they would take no action. And males were more likely to report taking no action (37 percent), compared to females (32 percent). Individuals making less than $40,000 annual income are most likely to want to find treatment.

Our findings indicate that online services and resources should complement face-to face treatment. In addition to encouraging individual action we must advocate for improvements in the access and delivery of mental health services. Screening data show that individuals experiencing a mental health concern have the desire to seek support. Unfortunately, without increasing insurance coverage, mental health providers, and peer and recovery services, we continue to fail at preventing mental illness and we fail our youth.

It’s important for us to all remember that there are real people behind these numbers. We need to address mental health concerns early – Before Stage 4 – so that we can reverse these negative trends and change the trajectory of people’s lives.

Bio
Theresa Nguyen, LCSW is Vice President of Policy and Programs for Mental Health America. Along with supporting MHA’s federal and state policy agenda, Theresa manages various programs including MHA Screening, the State of Mental Health in America reports, and Workplace Wellness. As a social worker, she has over 11 years of experience in mental health as a clinician, educator and advocate.  Her clinical experience focused on working with children and adults with serious mental illness, homelessness, dual diagnosis treatment, and early intervention of psychosis.  As an advocate, she works to promote a consumer based mental health workforce, ensure access to treatment, improve community based and recovery oriented mental health programs, and treatment for underserved communities.