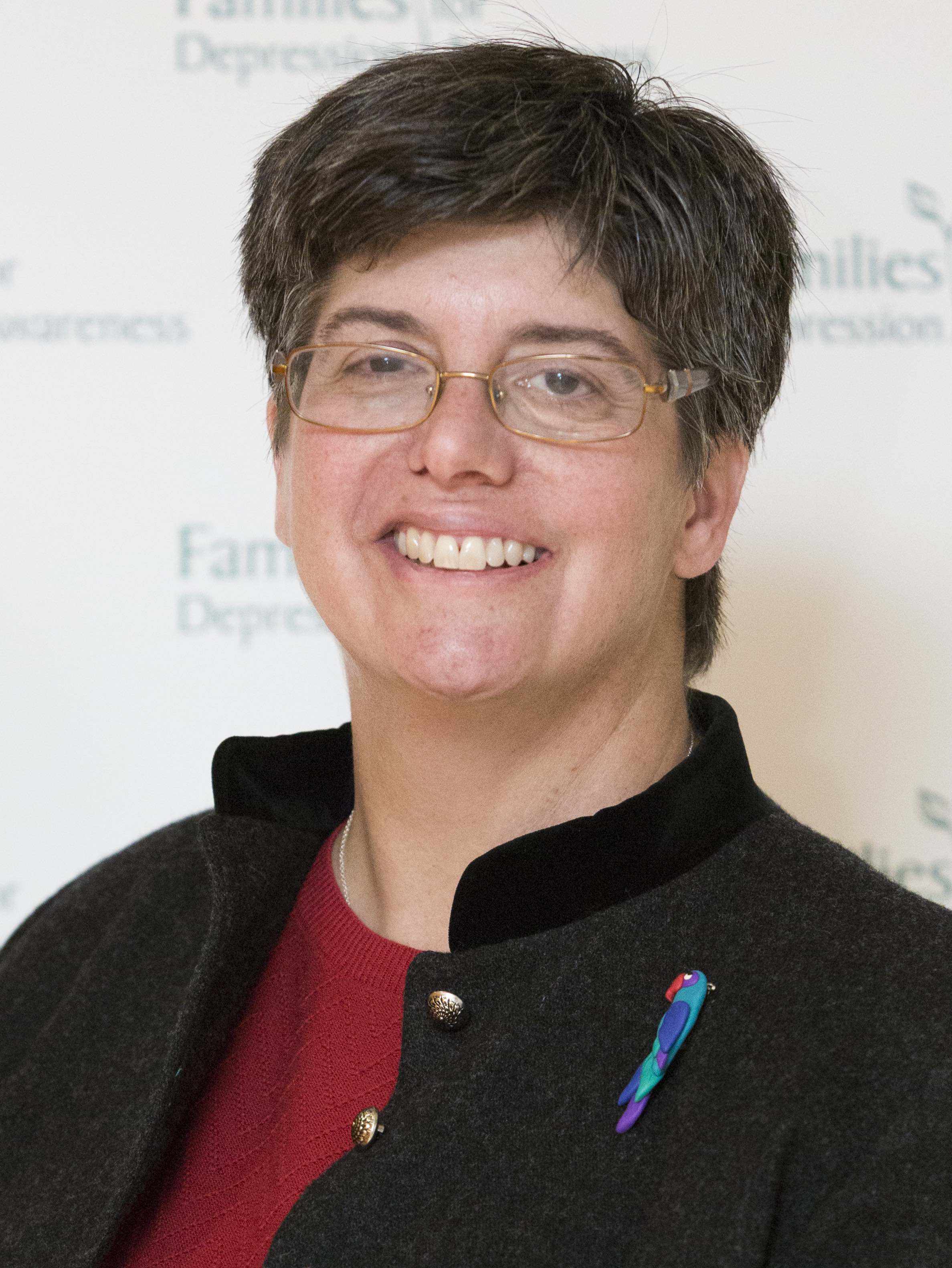 In all my years at Care for Your Mind, I don’t recall any week having so much mainstream media coverage of suicide and mental health. So what happened? Are there implications for our systems of care?

Fashion accessory designer Kate Spade’s death by suicide on June 5 sparked disbelief that a person with such a sense of whimsy – and someone with a 13-year-old daughter – would want to end her life. It also brought out some of the worst reporting in recent history (since the development of recommendations for reporting on suicide) by providing details of the means by which she died and sensationalizing the suicide.

On June 7, the Centers for Disease Control and Prevention (CDC) released a Vital Signs report that had several troubling takeaways about suicide in America:

And, according to the CDC report, more than half of the people who die by suicide do not have a “known diagnosed” mental health condition (i.e., presumably, it could be diagnosed but not known to others, or it could have been undiagnosed). Rather, the report indicates that several factors, such as relationship, health, job, and money problems, contribute to the risk for suicide.

The following day, chef, food author, and cultural explorer Anthony Bourdain took his own life, also leaving behind a pre-teen daughter as well as older children. Disbelief and sadness resurfaced. Thankfully, though, the reporting was more responsible and restrained. The reporting around Mr. Bourdain’s death caused more inquiry into “why” than “how.”

As horribly sad as these deaths are to all who loved and admired Ms. Spade and Mr. Bourdain, they have at least prompted more open discussion of mental health, depression, and suicide. They have given people who have lived experience with depression, their families, suicide loss survivors (i.e., lost someone to suicide), advocates, and clinicians air time to address myths and misunderstandings about living with a mental health disorder. There has also been more on-air, in-print, and on-line commentary regarding help lines and resources, how to help someone with depression, and problems with the mental health care system, such as the grossly unequal distribution of providers, the shortcomings of depression treatment, and the heavy burden that depression can have on families, workplaces, communities, and society. This opportunity for open discussion will, we hope, work to reduce the stigma about mental illness.

The other big thing that appears to be coming from these events is that more people are understanding that depression and suicide are not only personal issues but public health issues. People who are rich and/or famous are not immune from depression: it can affect people regardless of age, gender, income, race, political affiliation, or any other distinction that we might think is important. Depression is a disorder that can affect almost anyone. This fact can help break down the us/them view that some people have about those affected by mental health conditions.

Will two celebrity deaths by suicide rock the world of mental health care? Probably not, but their tragedies might lead to more people taking action, whether simply asking someone if they are alright and listening to them on one end to becoming an advocate for improvements in mental health care on the other. And even if they’re not ready to take any big steps, at least they are now talking about it. In our society, where talking about mental health can be taboo, that’s a start.

Help in a crisis:

Suicide-related posts on Care for Your Mind (for more, use website search)

We Need to Provide Services that Young People Will Use
Dan Strauss founded The Alex Project after losing his son, Alex, to suicide. Alex took his life after being unable to reach friends or his counselor by text. Dan explains why a service like the Crisis Text Line is so important.

Why Are Children Taking Their Own Lives? What Can We Do?
Dr. Donna Holland Barnes discusses the disturbing trend in suicide being attempted by young children and what can be done.

The Hospital Failed My Father – And Our Family
Jessica lost her father to suicide. She believes the hospital should have done more to help him.

As a Suicide Attempt Survivor, I Work to Prevent Suicides
Tracey’s journey has brought her from attempting suicide to preventing suicide as a peer specialist.

What do Farmers, Construction Workers, and Police Officers Have in Common?
How can we support the mental health of people in occupations that are at high risk for suicide?

Speaking Out About Youth Suicide
Alison Malmon, founder of Active Minds, shares information about the role of peers on college campuses in suicide prevention.