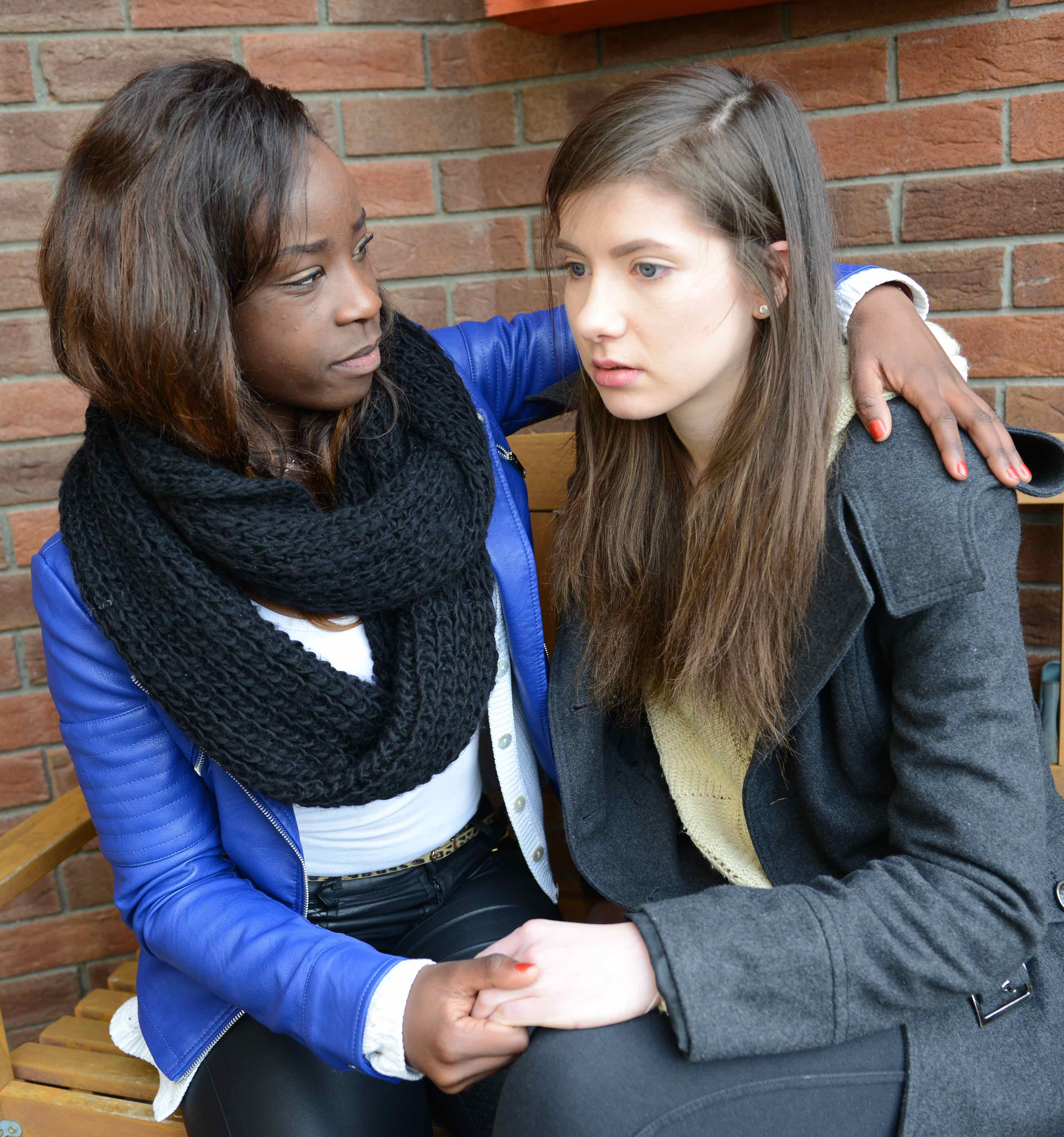 The steady increase in suicide rates in the U.S. since 1999 underscores the need for coordinated and comprehensive prevention efforts involving government agencies, communities, organizations, families, and individuals. This type of approach requires commitment and buy-in from partners and stakeholders across various settings and sectors in order to effectively coordinate and implement suicide prevention efforts across communities, states, and nationwide.

The National Action Alliance for Suicide Prevention (Action Alliance) is the public-private partnership focused on advancing national suicide prevention efforts. On September 10, 2012 the Action Alliance, along with then-U.S. Surgeon General Dr. Regina Benjamin, released the revised National Strategy for Suicide Prevention (NSSP), which emphasizes the role every American can play in protecting their friends, family members, and colleagues from suicide. It also provides guidance for schools, businesses, health systems, clinicians, and many other sectors, taking into account nearly a decade of research and other advancements in the field since the previous strategy was published. The NSSP features 13 goals and 60 objectives which when followed will lead to a nation free from suicide.

The Action Alliance is focused on advancing three major priorities that were chosen because of their potential to produce the systems-level change necessary to substantially lower the burden of suicide in our nation and to promote the norm of providing social support and connectedness for vulnerable individuals.

Priority 2: Transforming health care delivery for individuals at risk for suicide
This priority is focused on scaling up implementation of Zero Suicide in health care, improving follow-up care, training providers, improving financing of suicide care, and ensuring care is available during a crisis and treat individuals at risk for suicide. We engage key stakeholders to improve suicide prevention in our nation’s health care systems.

To advance this priority, the Action Alliance is

Learn more about the Action Alliance.