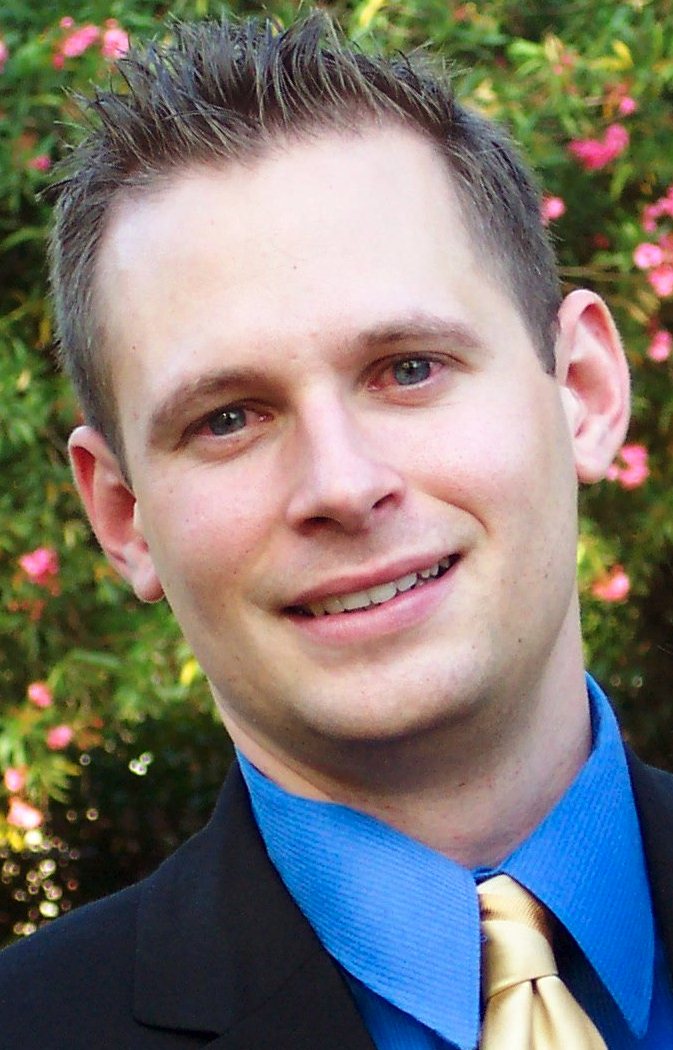 With a national shortage of healthcare providers and insurance companies continually seeking to contain costs, it’s no secret that networks are shrinking. And as more patients opt into Affordable Care Act plans, there’s a lot of chatter about whether patients with marketplace plans (most of whom are lower income and rely on subsidies) face restricted access to care.

But when it comes to actually comparing these new marketplace plans to traditional commercial plans, there’s not much in the way of data. So, my colleagues and I decided to conduct a secret shopper-style survey of 743 primary care providers throughout California.

Our findings were revealing. While there was little difference between commercial and marketplace plans, both performed poorly. Less than 30% of patients—for both plans—were able to get appointments with the primary providers of their choice.

The research proved insurance coverage doesn’t necessarily guarantee timely access to care. In order for our healthcare system to improve, we must start giving patients accurate information and adequate networks so they can access the care they need and deserve.

How we conducted the study
We chose California as the location for our study for a number of reasons. The state is extremely diverse, with many different demographics and markets, and has a more favorable political environment for the implementation of the Affordable Care Act marketplaces (known as Covered California) than most other states. Results from California would allow us to draw some conclusions about care in the rest of the U.S.

We were trying to get answers to two key questions:

We targeted two of the nation’s largest insurance carriers: Blue Cross of California, which is part of Anthem, and Blue Shield of California.

We had secret shoppers call 743 primary care providers in various regions of the state, twice. They were called once by someone claiming to have a marketplace plan, and another time by someone claiming to have a commercial plan. In half the cases we presented with a request for a physical or another non-urgent need, and in the other half we presented with an acute condition or something that should have been seen right away.

Revealing results
The findings surprised us. It turns out, there was hardly any difference between commercial plans and those sold on the marketplace. They differed by only a couple of percentage points, and the differences generally were not statistically significant.

What was shocking, however, was that individuals were able to schedule an appointment with a provider of choice in less than 30% of cases for both plans. Specifically, the number was 27% for the marketplace plans, and 29% for commercial plans, so both did very poorly.

The numbers were slightly better if the patient asked if they could see another primary care provider—either a physician or physician extender—in that practice, but it still never crossed 35%.

That low percentage was due in part to problems with actually contacting the correct provider. Many phone numbers were incorrect, disconnected, or led us to specialty physicians instead of the PCPs we were trying to reach. There were also a number of physicians who weren’t accepting new patients or who were unwilling to accept the insurance we presented with. In some cases, physicians requested an additional “membership fee”—in addition to insurance coverage—to schedule an appointment.

Another disturbing finding was that the callers who presented with acute or serious conditions had an average appointment wait time of 10 days and were rarely told to visit an urgent care facility.

The consequences of not getting access to care
For patients who don’t speak English, are unfamiliar with the healthcare system, or suffer from severe mental health issues, it’s likely they’ll give up if they can’t make an appointment after one or two tries. They may end up at the emergency room, where they’ll face overpriced care and unnecessarily contribute to long wait times, or they may not get care at all. Depending on the circumstances, their condition might worsen, they might unwittingly spread a contagious disease, or they might cause harm to themselves or someone else.

This scenario isn’t good for the individual consumer or the broader healthcare system. It ends up affecting everyone’s well-being and leads to higher costs for everyone.

We want PCPs to be the gateway that provides patients with affordable care and helps them navigate the complex healthcare system. But if they can’t even get in to see primary care providers, the whole concept of how we want people to use the healthcare system breaks down.

Moving forward
For consumers who are choosing plans and providers, it’s important to remember that you might have to invest extra effort in order to access care. If you have a certain physician or health care provider you want to see, make sure you look at insurance directories before choosing a plan and call to confirm that the doctor is actually covered. You may need to make multiple calls, so remain persistent. You’ll likely get care sooner if you care flexible about who you’re willing to see.

If you run into obstacles, you should contact your insurance provider and your state’s insurance regulators to report problems.

As far as the role of government and regulatory agencies, penalties for insurers and providers who fail to keep network information up to date may be the only viable approach to ensure accurate information for consumers. A lack of accurate information leads to a lack of access. If people can’t get in touch with a provider for an appointment, how is having insurance helpful?

Currently, insurance companies have limited incentives to ensure that their directories are accurate. Indeed, there is an incentive to list more providers than are actually available, because it makes their networks look larger in the eyes of regulators and consumers. If insurance companies faced fines for inaccurate information, that would likely change. At the same time, physicians have few incentives to cooperate with insurers to make sure their information is presented correctly to consumers. Tougher penalties and enforcement would likely lead to better access, improved outcomes, and reduced frustration for all consumers.

Bio
Simon F. Haeder is an Assistant Professor in the Department of Political Science in the John D. Rockefeller IV School of Policy & Politics at West Virginia University. His teaching and research interests include healthcare policy and politics, the public policymaking process, regulatory politics, lobbying and interest group politics, and the politics of expertise. His most recent work has been published in the American Political Science Review, the Journal of Policy History, Health Affairs, the Journal of the American Medical Association, and the Journal of Health Politics, Policy and Law. Prior to his current appointment, Simon worked at the University of Wisconsin–Madison as a researcher while completing his doctoral studies. Previously, he worked for more than two years as a project manager at Fresno Healthy Communities Access Partners where his focus was on systemic health policy change, the implementation of telemedicine projects, farm worker health care, and access to care. Simon also worked for The Maddy Institute for Public Policy and Central California Legal Services. In addition, he served in several political offices including those of U.S. Senator Dianne Feinstein, U.S. Senator Barbara Boxer, Congressman Dennis Cardoza, California State Senator Dean Florez, and Member of the German Bundestag Josef Göppel.