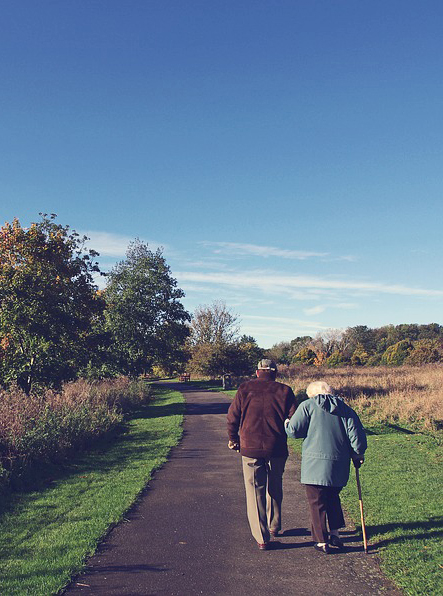 According to Cristina Martin Firvida, Director of Financial Security and Consumer Affairs at AARP, nearly 70 percent of the disability fund beneficiaries are over 50 years old. Considering that major depressive disorder is the leading cause of disability in the United States, this budget deal will have potential positive effects for persons living with mental health conditions today and into the future.

Similar increases are being seen for Medicare Advantage (MA) plans. Eighty percent of the MA plans have a five-tier formulary and 26 percent of the plans now have a coinsurance requirement—up from 17% in 2015.

Medicare Formulary Improvement Act needs your help.
Congress continues to lack the political will to provide a permanent legislative fix to Medicare Part D protected class status for antidepressant, antipsychotic, and immunosuppressant medications. As reported in past CFYM posts, the Centers for Medicare and Medicaid Services (CMS) announced plans to remove these vital medications from protected class status. This could mean that individuals living with a mental health condition would not have access to all of the medications available to treat their disorder. CMS would decide which medications would be covered.

There is now a bill in Congress that would mandate that CMS retain the protected class status for these medications. But simple procedural rules are keeping the Medicare Formulary Improvement Act from moving forward. Before a bill can be passed, it needs to receive a “score”. The assigned score reflects the legislation’s budgetary impact. Because these medications already enjoy protected class, legislation awarding them this status permanently should have no effect on the budget one way or the other.

Although the bill has sponsors, no one has stepped forward to request that the bill be scored. Please take a moment today to write your Senators and ask them to support scoring the Medicare Formulary Improvement Act.