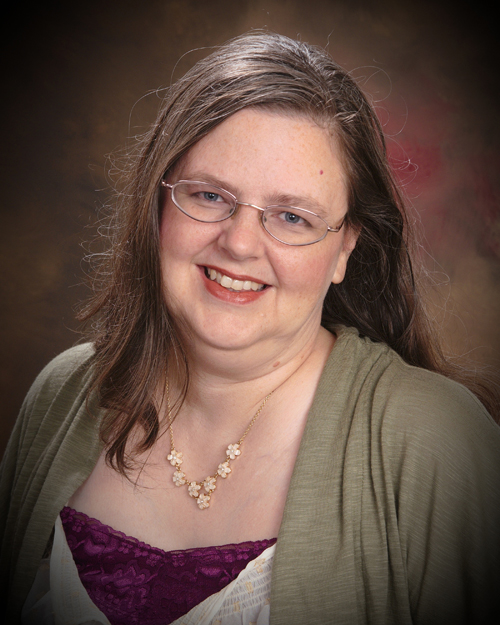 Anyone can start an awareness campaign. All it requires is passion and a willingness to speak out. AJ French is a mental health advocate who demonstrates that a little tenacity and the courage to speak up has the power to change lives.

The Illinois Suicide Prevention Alliance recently sent out an email saying that this is “a time to encourage people to add the National Suicide Prevention Lifeline (1-800-273-TALK (8255) number into the contact list on their phone. You never know when you will want to share it with someone who is struggling.” I was thinking about this on United Airlines Flight 4628 to New Jersey and asked the flight attendant if I could have one minute to make an announcement about the Suicide Prevention LIFELINE. She said yes and I made the announcement!

Many people took time to thank me as they exited the plane. I was especially touched by one young woman who had a small baby in her arms. With tears in her eyes she profusely thanked me and said she was a survivor of suicide, but now she had a baby to live for and she was so grateful I had shared this number with her. The next day at the DBSA New Jersey Conference, President Allen Doederlein said that no amount of money, or fame or award exempts people from pain. My mind immediately raced back to the young woman with her baby. Even a baby which brings a tremendous amount of joy, does not exempt us from other kinds of pain. As I write this article, tears are streaming down my face because I know that the public service announcement made on that plane literally has given this young woman a lifeline.

A campaign is launched
I wasn’t planning to launch a Suicide Prevention campaign when I attended the DBSA National Chapter Leadership Forum, but that’s exactly what happened as I quickly revised and began to rehearse my ten minute remarks. This event would be live-streamed and how could I not share this idea with the entire world? Seldom in our lives do we have opportunity to make minimal investments that maximize optimal outcomes and right now we have a chance to do this. We need to do this. Suicide is a public health epidemic deserving of a proportional response and we need to address it as such. Anytime I catch myself saying “we need to” I am reminded that “I need to.” I hope many people who are reading this find themselves agreeing in heart and are compelled to action.

One voice can change a life
Individuals can generate momentum for this life-saving campaign just by talking about it. Keep in mind that people are supportive of something that can save lives. If you participate in mental health services or a support group, ask the group to brainstorm what you might do in your local community. If you have lost someone to suicide, or if you are like me and have thoughts of suicide nearly every day of your life, make sure that you express “this is important to me” and say why. Individuals and organizations can advocate on a local, state or national level by writing letters to transportation authorities. The most important thing to remember is that we have a voice and lives are saved when we exercise our righteous voice. Everyone reading this has opportunity to save lives. Notice it’s in plural. We don’t know how many lives will be saved, but we do know that LIVES WILL BE SAVED!