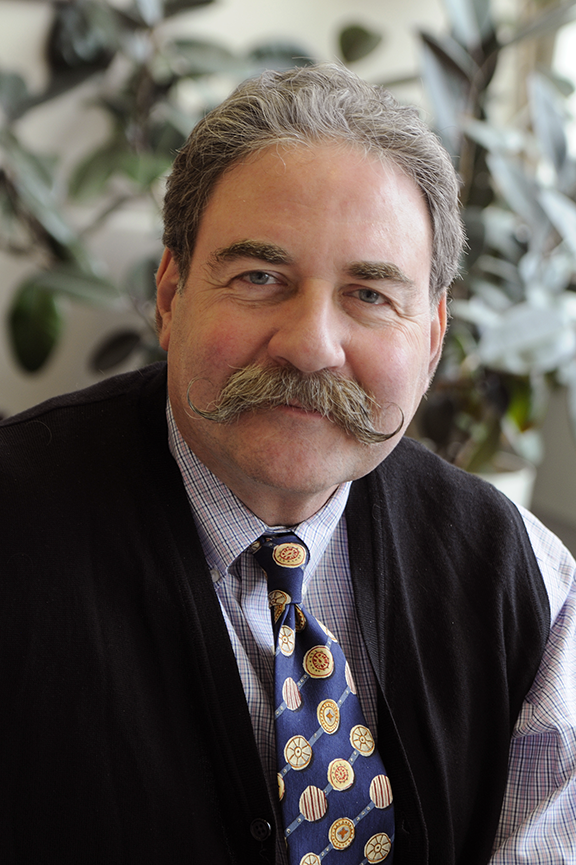 Care for Your Mind acknowledges and appreciates the collaboration of the National Network of Depression Centers and the American Brain Coalition in developing this post.

This is a wildly exciting time for cancer research. Work on new drugs is barreling ahead; thanks to years of hard work, scientists are starting to understand the biology of cancer better than ever. This knowledge is helping them develop personalized treatments that can potentially save millions of lives.

Considering that nearly 40 percent of people will face a cancer diagnosis, these developments come not a moment too soon. We might, in our lifetime, transform cancers from a death sentence to chronic diseases.

So why aren’t we seeing the same kind of innovation for one of the other epidemics facing our nation: depression? 350 million people worldwide suffer from depression, and more than 44,000 people die by suicide annually in the U.S. alone. Depression leads to $51 billion in lost productivity per year, yet we’ve woefully failed to help people get well.

As the Advocacy Committee Chair for the American Brain Coalition (ABC), I know we can do better. Unfortunately, persistent stigma and inadequate funding have led to a severe lack of scientific innovation in the field.

To stop the painful, expensive, and unjust consequences of untreated mental illness, we need to demand that depression and brain research become a priority in this country.

Current treatments just don’t work for everyone
Despite its prevalence, there’s so much we don’t know or understand about depression and the brain. Antidepressants have always been effective with a percentage of patients — but not all — and we still aren’t entirely sure how or why they work.

And while antidepressants may help symptoms lessen for some people, a significant number don’t get truly well (i.e., free from symptoms altogether). For many people, depression drags them down for years, if not an entire lifetime.

Missing our “targets”
Part of the problem with the science of antidepressants is a lack of specific “targets.” Essentially, a target is a biological process or area that a drug is created to address. The newer chemotherapy drugs, for instance, target specific enzymes and pathways involved in the growth of individual tumors. The more specific a target is, the better the drug is likely to work.

In psychiatry research, however, we haven’t come up with a new target in ages; we’re still chasing the same ones we were working on decades ago.

The truth is that the actual targets could be completely different. In so many ways, scientists are still clueless. The primary reason for this is the lack of government funding.  Scientists find targets and pharmaceutical companies make drugs aimed at those targets. Without the government funds to find new targets, psychiatry has languished in the pharmaceutical industry.

Without those new targets, instead of developing new drugs, many pharmaceutical companies have made minor changes to old drugs in order to extend patent life. So new-and-better options remain out of reach for patients in need.

Stigma and lack of parity
One of the major reasons for this lack of forward movement in brain science can be traced back to stigma. Although parity is now law — meaning, mental health and substance abuse benefits, if provided, must be covered by insurers in a way that is no more restrictive than similar medical and surgical benefits — stigma remains a massive problem among doctors, patients, and our society in general. Stigma also prevents adequate government funding for psychiatric disorders, especially relative to the enormous impact on society.

Many people still view mental illness as somehow less “real” than physical illness. If you get diagnosed with cancer, for instance, people tend to feel sympathetic. Many will even offer to help you in any way they can. Get diagnosed with schizophrenia, however, and people’s reactions are likely to be much different.

In my profession, I frequently see how widespread stigma still is. When I do presentations, I’ll often ask the audience, “How many of you are taking statins (drugs to lower cholesterol)?” Several hands will raise. Then I’ll ask, “How many of you are taking antidepressants?” And there’ll be one or two hands. Statistically we know that’s just not accurate, yet people are still afraid to admit to mental health struggles.

Although we have laws that are supposed to prevent discrimination and inequality when it comes to mental health, that hasn’t translated into actual change. Insurers continue to find ways to limit mental health coverage. Funding for all basic research is pathetic, especially with respect to the financial implications of disease. Neuroscience research is particularly underfunded and the problem is magnified in psychiatry.  New drugs for psychiatry are particularly expensive and, lacking incentive, industry is loathe to create such drugs. And the truth is, pharmaceutical companies have little incentive to produce new mental health treatments if they can make huge profit on novel cancer treatments.

Addressing the crisis
According to the World Health Organization, depression is the leading cause of disability worldwide. This is an enormous problem, with millions of people suffering — and it’s completely unacceptable that we’ve failed to fix it. In truth, this is a social justice issue. Just as racism is completely inexcusable, so is stigma or segregation towards those with mental health conditions.

At the American Brain Coalition, we’re striving to bring together scientists from many fields in order to force change and innovation in this field. Depression and other mental health issues demand our full attention and our full financial commitment.

Upcoming posts will further discuss this crisis in mental health research, and how we can work together to gain a better understanding of the brain and find a way to beat depression, once and for all.

Bio
Mark M. Rasenick, Ph.D., is Distinguished Professor of Physiology & Biophysics and Psychiatry at the University of Illinois Chicago, College of Medicine and Research Service. Dr. Rasenick’s work has focused on G protein signaling in the nervous system and the relationship of neurotransmitter activation to rapid modification of the cytoskeleton. He is principal investigator of an NIMH training grant, “Training in the Neuroscience of Mental Health”, which supports graduate students and postdoctoral fellows in the neurosciences. He is also the co-founder of UIC’s Graduate Program in Neuroscience. He is an elected fellow of the American College of Neuropsychopharmacology and the American Association for the Advancement of Science and an elected member of the Dana Alliance for Brain Research and the Cuban Academy of Science. He has served on many scientific review panels (NIH, NSF, DOD), and editorial boards and is the author of numerous publications.  Dr. Rasenick has received honors both for teaching and research, including the Searle Young Faculty Award from the Chicago Community Trust, the University Scholar Award and Distinguished Faculty Award from the University of Illinois, a Research Scientist Award from the NIMH, and a Robert Wood Johnson Health Policy Fellowship from the Institute of Medicine/National Academy of Sciences. While a Robert Wood Johnson Fellow (1999-2000), he was a staff member of the Senate Committee on Health, Education, Labor, and Pensions with the late Senator Edward M. Kennedy, (D Mass.). During this time, he worked on legislation concerning Cancer screening, Medicare Prescription Drugs, Organ Transplantation Policy and Mental Health Policy.  In addition to research and teaching, Dr. Rasenick is active in public policy. He is a member of the Board of Directors of the American Brain Coalition and the National Association for Biomedical Research. He served as a member of the Commission on Social Action of Reform Judaism and the Chapters committee, Government and Public Affairs Committee and International Affairs Committee of the Society for Neuroscience. He also serves or has served on the Public Affairs/Outreach committees of the American Society for Biochemistry and Molecular Biology and the American College of Neuropsychopharmacology, and chaired that Committee for ACNP. He currently chairs the Advocacy Committees for the American Brain Coalition and for the National Network of Depression Centers.