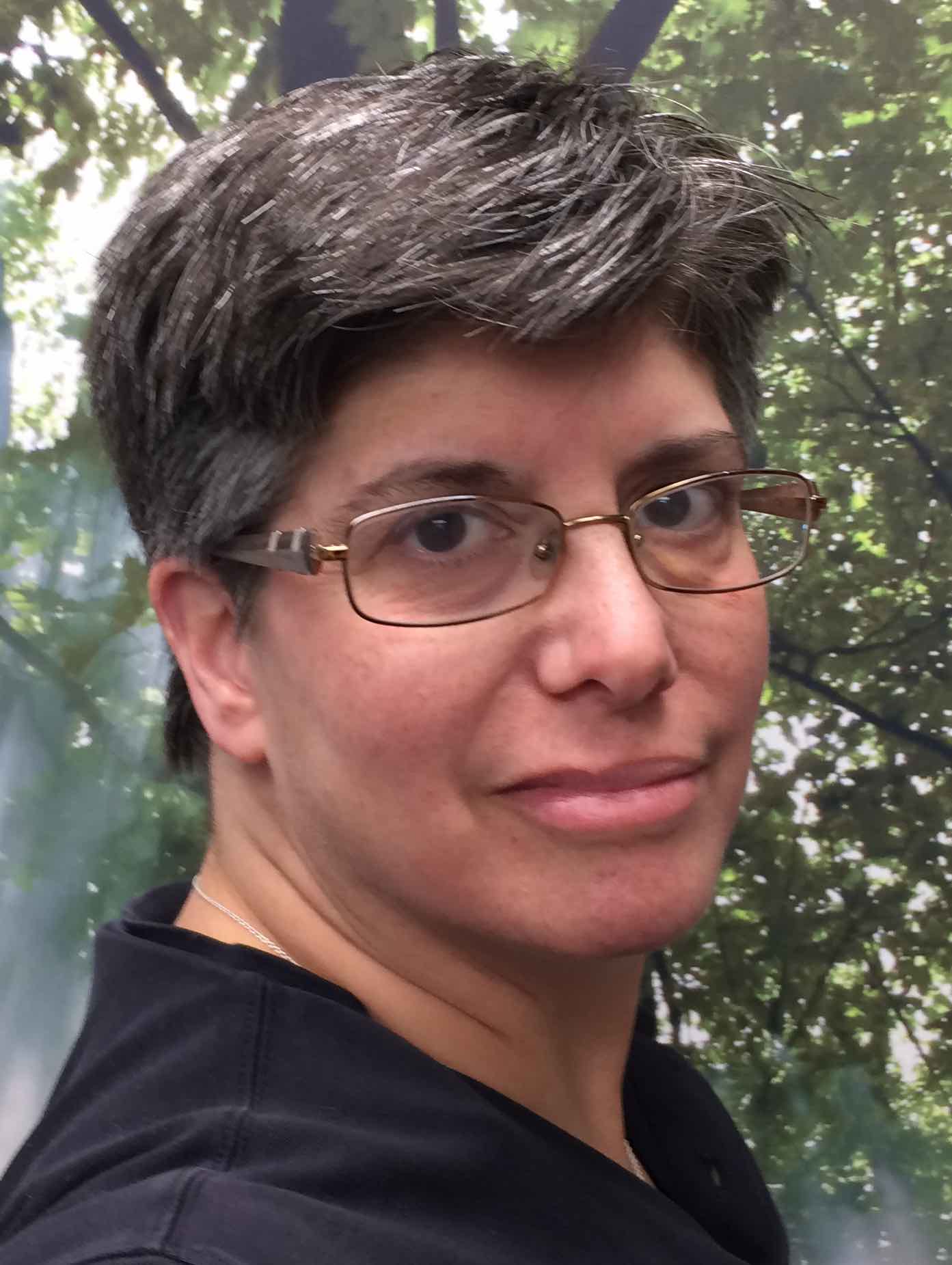 Five years ago, writing about National Minority Mental Health Month, we noted that the Affordable Care Act (ACA) marked a time of progress on issues of health disparities because it expanded access to health insurance. The more people with health insurance, we figured, the better the likelihood of their being diagnosed and treated. At that time – with the first ACA enrollment period still three months away – we were also hopeful because mental health care was one of the 10 Essential Health Benefits required of insurance plans under the ACA. Although laws about mental health parity existed, they had not required that insurers cover behavioral health, only that, if they did, the benefits had to be on par with comparable medical/surgical procedures or treatments.

In 2013, back when we were starry-eyed optimists about the future of health care because of improved access to insurance, we articulated 5 key areas still requiring attention and improvement with regard to minority mental health:

Since then, we’ve witnessed (and fought) states’ unwillingness to change eligibility criteria for Medicaid as well as national-level  attempts to repeal, replace, and otherwise undermine the ACA. The U.S. Department of Health and Human Services has been granting waivers for states seeking to restrict coverage or to impose a work requirement for eligibility. It’s not getting any easier to get people into care, whether they are people of color or not. (Though less of an issue for them, even people with financial means can have trouble finding appropriate clinicians and facilities.)

There is no report on the progress of the 2011 HHS Action Plan to Reduce Racial and Ethnic Health Disparities since the Implementation Progress Report in 2015, so it’s not clear whether there is ongoing work or if its level of priority has plummeted under this Administration. In July 2012, the SAMHSA blog noted that “we haven’t significantly moved the dial on mental health disparities,” but expressed the hope that “bringing together federal, state and local efforts in a new health environment, may begin to result in improvement in mental health outcomes for our diverse communities.”

The 2016 National Healthcare Quality and Disparities Report had a rather bleak appraisal in its Executive Summary, including finding that there was no significant improvement regarding access, though the number of uninsured decreased from 2010 to 2016. As for quality, the disparities were growing.

Overall, some disparities were getting smaller from 2000 through 2014-2015, but disparities persist, especially for poor and uninsured populations in all priority areas:

There is a long way to go and not a lot of action making the path shorter.

Over the next few weeks, Care for Your Mind will take a closer look at issues with the mental health workforce, number 3 above, both in terms of the need for a diversity of providers and implementation of Culturally and Linguistically Appropriate Services (CLAS) in mental health care. Stay tuned!

Are you interested in minority mental health data and statistics?