Susan Weinstein, J.D.
Editor in Chief, Care for Your Mind

In a decision more political than legally sound, a judge in a U.S. District Court in Texas struck down the Affordable Care Act (ACA, also known as Obamacare) last week. (Download the 55-page decision.) In Texas v. U.S.A., Judge Reed O’Connor determined that when Congress removed the penalty for not having health insurance, it rendered the entire ACA statutory scheme invalid. However, knowing that the decision would be appealed, the judge left the ACA to function normally until it ran its course in the court system...

How to Help a Loved One with a Mood Disorder: The FFDA Action Plan 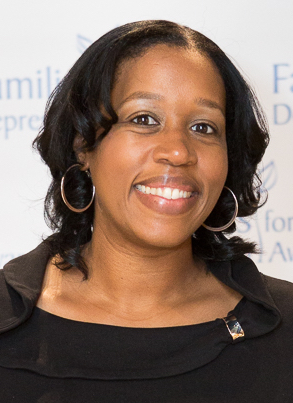 Many of us spend time with families over the holidays, giving us a chance to catch up and check in. When a loved one with depression or bipolar disorder declines to join in the celebration, is behaving uncharacteristically, or is facing a challenging situation, it may rightfully raise concerns among the rest of the family. If you want to work together to help your loved one, we have a strategy to offer: the Family Action Plan.

As you head out to pick up some items from the big retail store near you, your shopping list might include toothpaste, light bulbs, milk, and diapers. Can you imagine a therapy appointment being one of the items?

This Holiday Season, Talk About Mental Health in Your Family

How We Can Support Veterans in Need of Mental Health Help 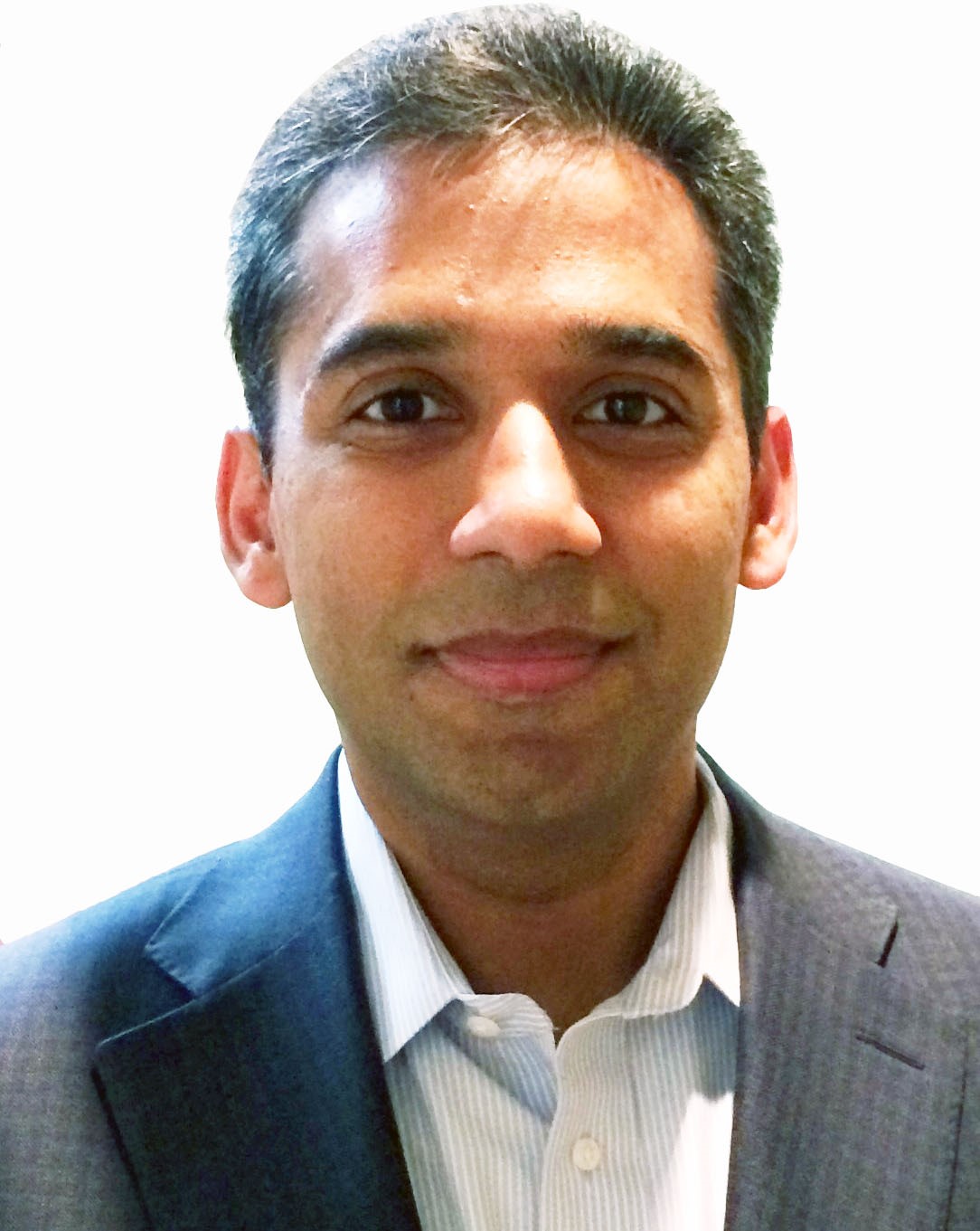 In my previous post, I addressed the challenging state of mental health care for our nation’s returning veterans and their increased risk of suicide. It’s crucial that we step up and ensure that mental health care is available to all former servicemen and women who need it. Now, I propose some possible solutions. 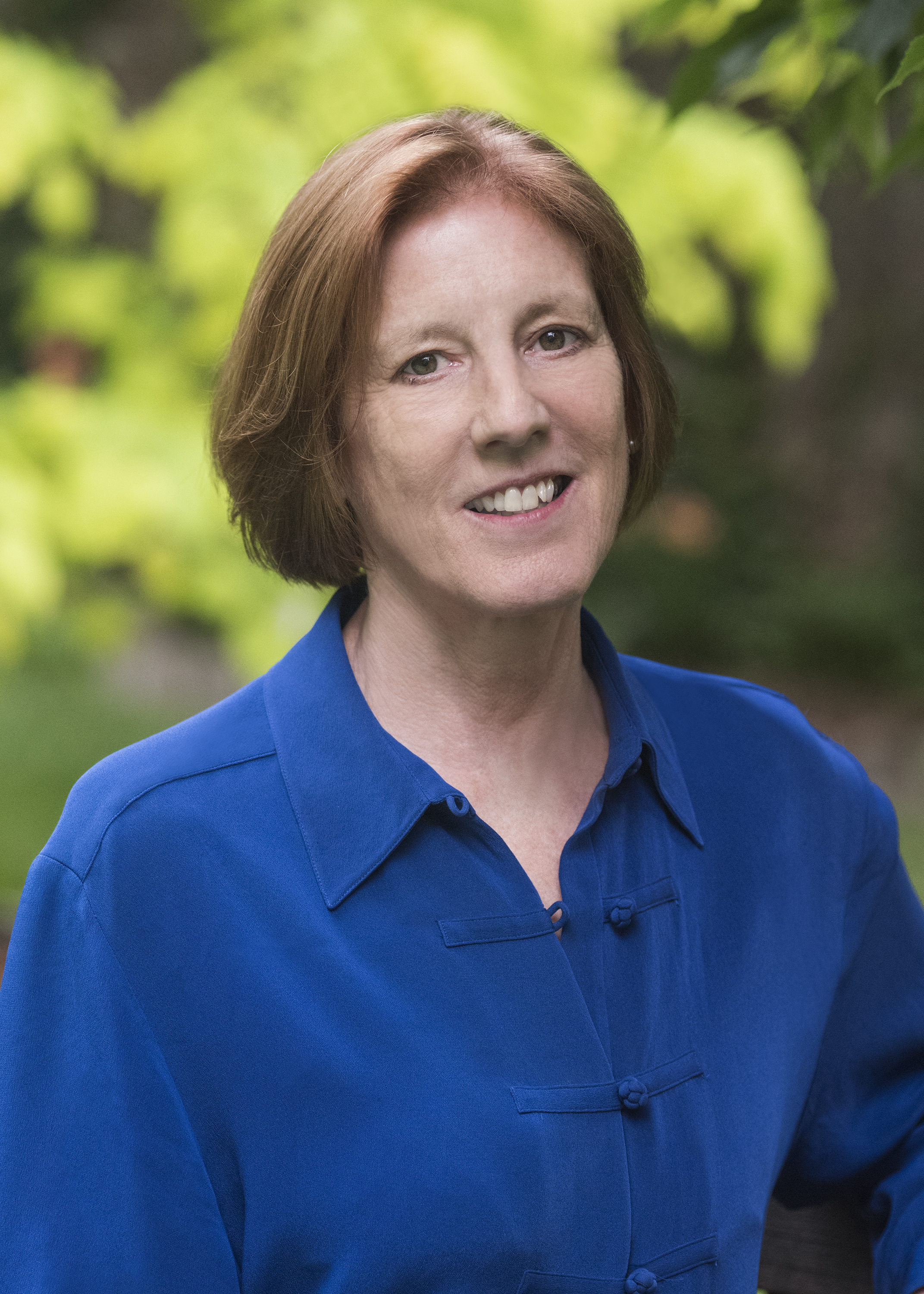 How Can Parents Help in Shared Decision Making?

Your teenager has
been diagnosed with a mood disorder and the clinician is talking with
her or him about treatment. What is your role as a parent in the
shared decision making model? How can you participate?