Repealing the ACA Could Cause a Mental Health Care Crisis 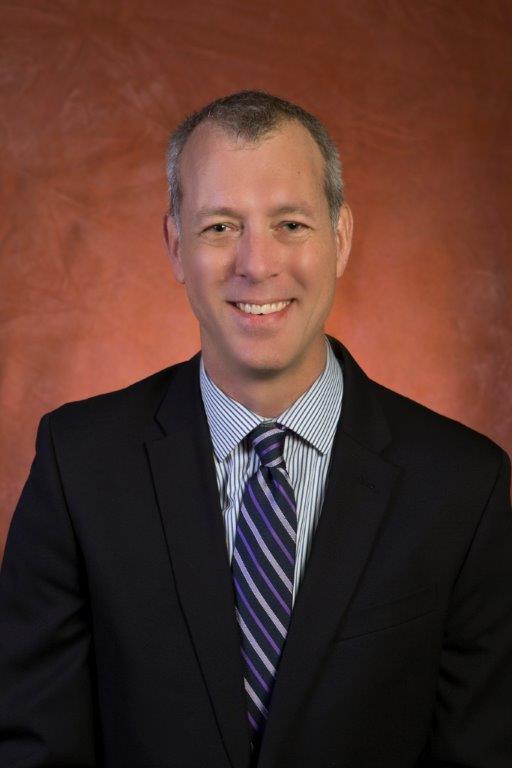 Care For Your Mind acknowledges and appreciates the collaboration of the National Network of Depression Centers for developing this post.

Our nation’s healthcare system has made impressive progress in the last several years. As a direct result of the Affordable Care Act (ACA), we’ve reached a record low uninsured rate; the number of unpaid medical bills (or bad debt) has plummeted; and 20 million Americans now have insurance purchased through the ACA marketplace.

But there are imminent threats facing this hard-won progress. Our newly-elected president is staunchly opposed to the ACA. He and congressional Republicans have vowed to repeal Obamacare, with no clear plan for what would replace it.

If they succeed, our country could be facing a health care crisis of unprecedented proportions. Millions of Americans could lose their coverage; hospitals could go bankrupt; people could pay thousands more in out-of-pocket costs.

Is our current healthcare system perfect? Of course not. But it’s a lot better than it was eight years ago, particularly for people living with mental health conditions. We need to continue to improve on what we’ve built, not abandon all progress and attempt to start from scratch.

Market-driven healthcare
The ACA was not a flawless piece of legislation. However, given the realities of our flawed political process, it’s done a pretty good job of addressing the market failures we saw in our health insurance system.

What were those failures? It was a market-driven system whose primary aim was profit. In a profit-driven system, people who need a lot of care will be denied insurance: they’re too expensive, hence one major reason behind the massive number of uninsured Americans we saw before the ACA.

Bad debt and medical bankruptcy were also serious issues before the ACA. When people are denied insurance, their only option often becomes emergency room care. But care in emergency rooms is expensive and, for those who can’t afford it, results in bad debt—or unpaid bills—for hospitals and providers.

In addition, the ACA levies a penalty for those who don’t carry health insurance. This is a necessity because without healthy people in the insurance pool, the cost becomes too high. Without that penalty, “free riders” (people who don’t get insurance until they need it) upset the system.

Abandoning the ACA would be taking a step backwards. As a nation, we don’t want to deny care to those who need it most. We don’t want people going bankrupt over hospital bills. We don’t want the emergency room to be people’s only option for medical care. We want a reasonable, fair system that provides affordable care to all Americans.

Medicaid expansion could be repealed
A crucial part of the ACA was the expansion of Medicaid. In states that opted in, people whose income is up to 138 percent of the poverty level have been folded into federal Medicaid coverage, meaning millions of lower-income Americans now have access to care.

In Florida, a state that chose not to expand, non-disabled adults with no dependents do not qualify for Medicaid regardless of income, and adults with dependents with income at 29 percent of the federal poverty level (i.e., $4,546 per year for a single person with one dependent) are considered too rich to qualify for Medicaid, but too poor to qualify for ACA subsidies (which kicks in at 138 percent of the poverty level). Currently, this population is forced to resort to emergency room care, an expensive and inefficient means of care.

If the ACA would be left to stand, states like Florida would eventually have to opt into expansion, as federal funding to help cover the cost of providing care to uninsured citizens runs out over the next several years. Without federal aid of one kind or another, the state’s healthcare system will fail as hospitals and health systems will go bankrupt. (It’s worth noting that every single hospital association in the country is pro-Medicaid expansion).

Additionally, the chief economist for the Florida legislature, Amy Baker, has repeatedly stated that there would be a positive return on investment for the expansion of Medicaid under the ACA. It creates new jobs and positively drives the healthcare economy; states that refuse will continue to lose money and economic opportunity.

Just like the ACA itself, Medicaid is clearly not a perfect system. But research has shown that it’s significantly better than leaving this population without insurance. Recipients see improved access to care, lower levels of depression, and they’re far less likely to have health-related bankruptcies. The benefits are clear; we need to continue to build on them.

Unfortunately, the future of Medicaid expansion is now uncertain. If the ACA is repealed and federal funding is cut, many states will probably rethink their choice to expand, leaving their citizens floundering for medical care.

Previously, people with long-standing mental health conditions were often denied access to care due to their pre-existing conditions. Given the cost of untreated psychological issues—both economically and in terms of human suffering—this was a massive failure. Untreated depression alone costs tens of billions of dollars annually in absenteeism from work, lost productivity, and economic opportunity. Additionally, for people who did have access to care, lifetime caps were often imposed on mental health conditions. We do not want to return to that kind of system.

Some in the new administration have suggested that preexisting conditions should remain covered, but only if an individual has had consistent coverage with no gap in insurance. People with mental health issues are more likely to have gaps in employment—and therefore gaps in insurance—so such a policy would hurt them disproportionately.

Despite their ideological differences, I hope that our elected officials can work together to keep Americans insured and continue to improve on the healthcare system we currently have in place.

I think we can all agree that the more Americans who can access affordable, effective health care, the better for all involved. So let’s move forward together, with that goal in mind.

Bio
Jeffrey Harman, PhD, a health economist, is a Professor in the Department of Behavioral Sciences and Social Medicine at the Florida State University College of Medicine in Tallahassee, Florida. After working for several years as a mental health counselor, he received his Ph.D. in Health Services Research, Policy and Administration from the University of Minnesota. His research explores utilization and expenditures of health services, with an emphasis on the impact of health policies on services for vulnerable populations, such as Medicaid beneficiaries and individuals suffering from mental illness. In the past five years, Harman’s research examining these issues have been funded by such agencies as the National Institute of Mental Health, National Institute on Alcohol Abuse and Alcoholism, the Robert Wood Johnson Foundation, Florida’s Agency for Health Care Administration, and private industry. Dr. Harman’s research has resulted in over 85 peer-reviewed scientific articles. He has been a grant reviewer for such organizations as the National Institutes for Health and the Agency for Healthcare Research and Quality, and serves as a reviewer for over 20 journals, having been designated an Exceptional Reviewer on multiple occasions.