SAMHSA and Partners Address the Increasing Urgency of Suicide Prevention 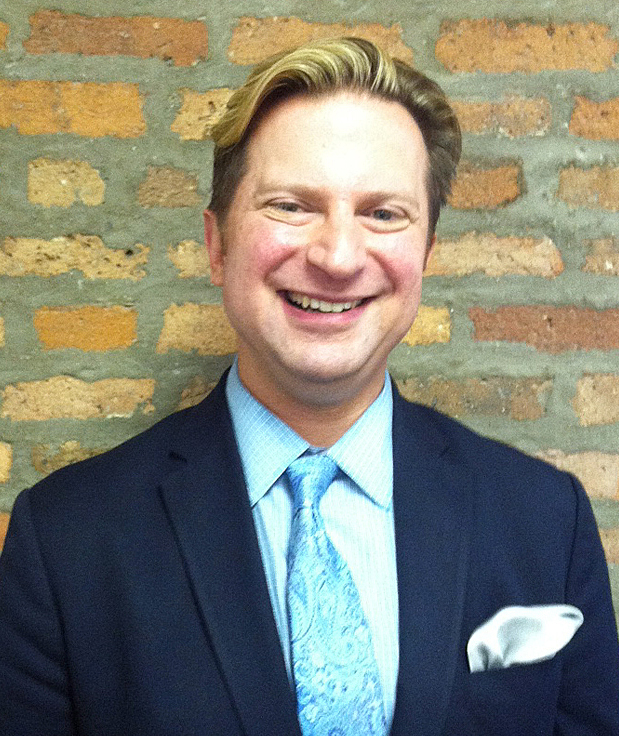 While suicide prevention was our special focus last month, we recognize with urgent despair that suicide is an all-too-real consequence for people who experience mental health conditions, including depression and bipolar disorder. Accordingly, we must focus on prevention not only in September, but throughout the year—and for as long as people are still suffering, and dying, due to the severity of their experiences with mental health symptoms.

Indeed, in response to these literal life-and-death stakes, and in recognition of a staggering 24% increase in suicides since 1999, the Substance Abuse and Mental Health Services Administration (SAMHSA)—which has always responded to suicide as an urgent and tragic public health issue—recently convened several action-oriented meetings among mental health and suicide prevention experts to address the need for enhanced and increased suicide prevention strategies. The Depression and Bipolar Support Alliance (DBSA) was honored and proud to be part of one such session: the Tuesday, August 22, 2017 convening on Bipolar Disorder and Suicide Prevention. This day-long working meeting brought together leaders from government, academia, advocacy, science, and medicine:

Presentations and discussions about these topics were crystalized into recommendations for policy, practice, and research. These are now being refined by a working group that will ensure the recommendations are targeted to the areas of greatest risk and need, and that they are actionable.

As we’ve seen from the past month’s intensive look at suicide prevention, it is a complex endeavor that involves numerous interlocking healthcare, community, education, policy, and social issues. Yet the reduction and—we can hope with our whole hearts—elimination of suicide as a growing public health crisis will take much the same foundation that CFYM has shown since its inception is required for the improvement of mental health outcomes. We need a healthcare environment that allows for access to services when people need them, where they need them, and how they need to receive them. We need to create safe spaces—in clinics and hospitals and health care professionals’ offices, yes; but also in schools, workplaces, homes, community centers, and places of worship; and within traditional, online, and social media—where people are empowered to share their struggles openly and can rest assured of a response that is compassionate, collaborative, consistent, and continued for as long as it is needed.