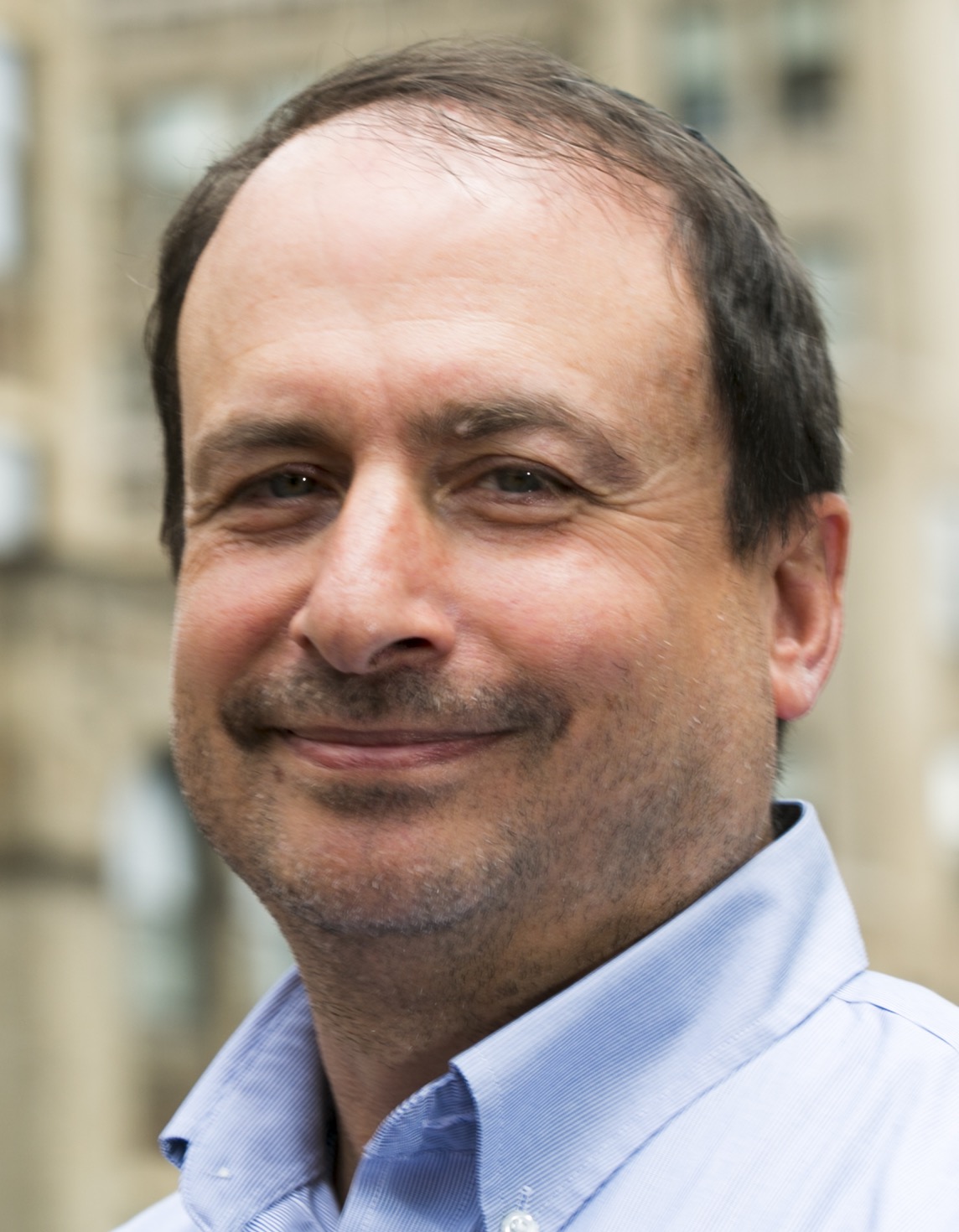 We know that when young people are in distress they commonly turn to friends for help and support. We decided to try to figure out how to use this idea more effectively.

The background
Central to JED’s work is our Comprehensive Approach, which includes (1) taking actions to identify those in a community who may be at risk and (2) supporting efforts to increase help-seeking among those in distress. We continuously seek to educate young people about mental health problems as well as how they can respond effectively to these problems when either they or a friend experience them. We needed answers to these questions:

Working with Hope Lab, a social innovation research lab, we sought strategies to increase the chances that people would notice and support their friends who might be struggling. As a result of conducting detailed interviews with teens and young adults, we learned that

In short, supportive connections simply helped young people to feel better and friends want to help. We decided to put these principles into action.

The campaign
In collaboration with Ad Council and the American Foundation for Suicide Prevention, and with support from the cutting-edge advertising agency Droga5, we developed and launched a campaign targeting young adults, “Seize the Awkward.”

Seize the Awkward acknowledges that, when a young person has concerns about a friend, it may feel difficult or awkward to speak with them about those concerns. The campaign encourages young people to accept the awkward feeling as natural so they can move past the awkwardness and start a helpful/meaningful conversation.

This message is shared though a series of amusing videos in which “Awkward Silence” is portrayed as a character who helps direct people about how to start the conversation when they’re worried about a friend. Viewers are directed to SeizeTheAwkward.org, which features

Early results
Since launching Seize the Awkward in January, tens of thousands of people have logged onto the website and the campaign videos have been viewed millions of times over. We have received positive feedback from organizations and online users alike, using the #SeizeTheAwkward hashtag on social media to share messages of hope and gratitude for friends checking in with one another. We will be evaluating the campaign’s success through traditional web traffic reporting as well as pre- and post-campaign launch attitude testing with the project’s core demographic. Currently, the campaign is slated to run through 2019, yet we are working to assess best ways to optimize and extend the campaign further through new partners and financial support.

Seize the Awkward
It is possible – and pretty easy –  to help a friend. Overcoming the awkward, bringing up concerns, and having the conversation in and of itself helps young people to support their friends and keep them safer. We hope you find it engaging and compelling and that you share it with your friends.

Learn how to Seize the Awkward!

Bio
Victor Schwartz, MD, chief medical officer at JED, has more than 25 years of experience as a psychiatrist working in college mental health. He is a Clinical Associate Professor of Psychiatry at New York University School of Medicine. Victor was medical director of NYU’s Counseling Service. At Yeshiva University, Dr. Schwartz established a counseling center and subsequently served as the University Dean of Students. He was an original member of the American Psychiatric Association’s Presidential Task Force on College Mental Health, co-chair of the APA working group on legal issues in college mental health, and is an APA Distinguished Life Fellow. Dr. Schwartz served as a co-chair of the Group for the Advancement of Psychiatry Committee on the College Student and has served as an advisor to Active Minds on Campus and Gun Free Kids. He is co-editor, with Dr. Jerald Kay, of Mental Health Care in the College Community (Wiley, 2010).