Stigma – and Other Factors – Affect Blacks’ Use of Mental Health Services 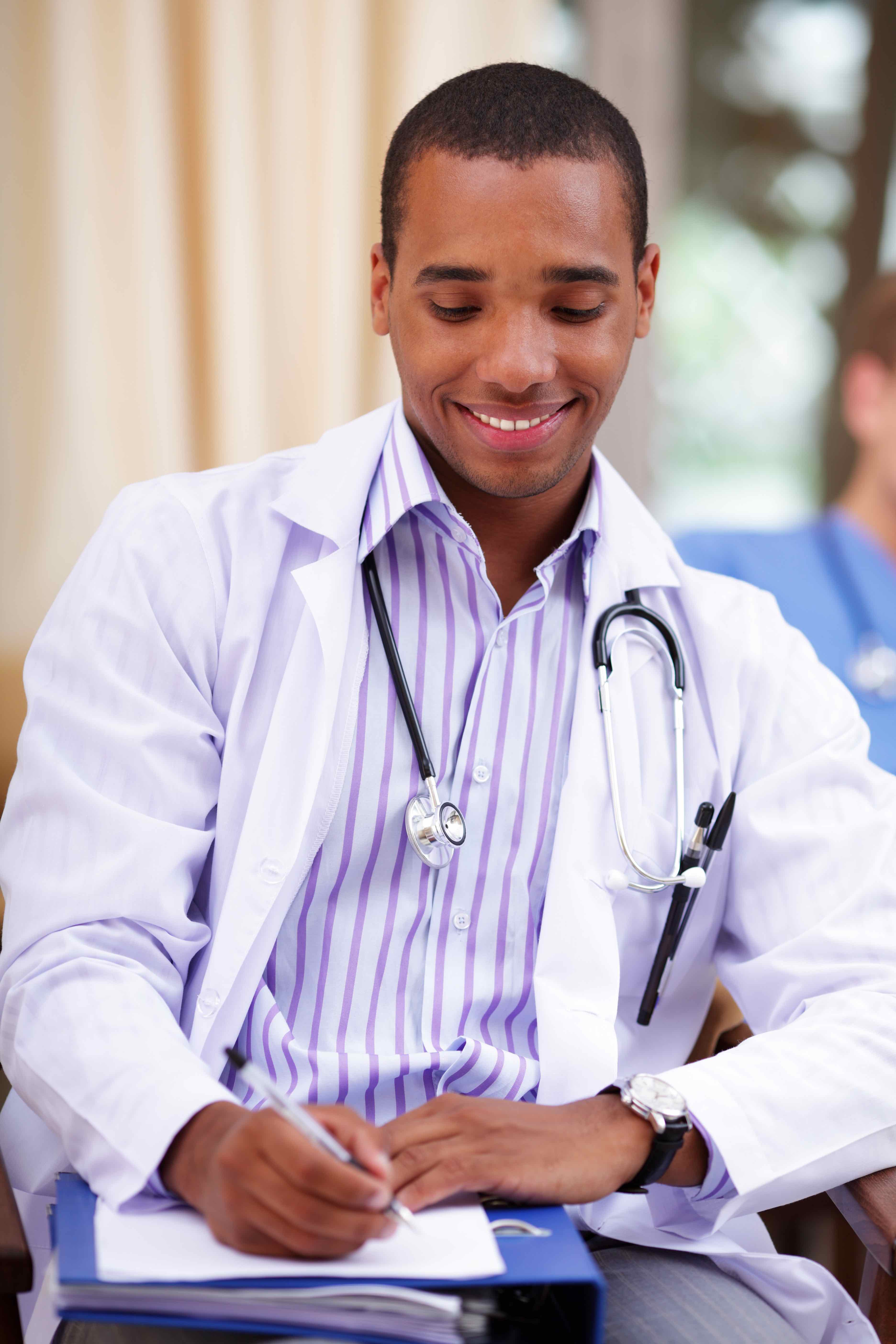 Susan Weinstein, Editor in Chief
Care for Your Mind

Among many Black people (and other groups as well), mental health issues are often not considered to be medical issues, but character flaws, signs of weakness, and/or private matters. This sense of shame or embarrassment reflects the social stigma of mental health. Rather than seek medical care, Black people may be more likely to seek support from their faith community. Meeting people where they are, Vivian, a person who lives with depression, founded the Circle of Hope Ministries for Depression Awareness in Mississippi to share mental health education, especially with religious leaders.

Vivian addresses another factor about why some Black people don’t seek care: they don’t know enough about mental health. Providing psychoeducation so that people understand mental health conditions is a necessary precursor to seeking help. If a person who is experiencing persistent feelings of hopelessness, lack of appetite, and great difficulty concentrating doesn’t know that these are symptoms of depression, they are unlikely to see that there may be a medical reason behind their troubles. Bringing educational programs that are culturally-appropriate to communities of color helps increase help-seeking behaviors.

This issue is exacerbated by the disproportionate representation of Blacks in lower-income brackets and among the homeless population, and in the minority of receiving college degrees. Living with economic disadvantages, subtle and obvious racism, and reasonable fear of the threat of violence, many Black people face multiple daily and cumulative stressors that can contribute to depression and other mental health conditions.

Solomon Carter Fuller, the first Black psychiatrist in the U.S., graduated from medical school in 1897. Despite that relatively early beginning, Black men and women continue to be grossly underrepresented in the mental health workforce. Referring to diverse professionals more broadly, “Only 6.2 percent of psychologists, 5.6 percent of advanced-practice psychiatric nurses, 12.6 percent of social workers, and 21.3 percent of psychiatrists are members of minority groups.” According to the National Association on Mental Illness (NAMI), “Only 3.7% of members in the American Psychiatric Association and 1.5% of members in the American Psychological Association are Black.”

This is especially troubling because mental health professionals of color are more likely than others to provide mental health services to members of minority racial and ethnic groups. With the increasing diversity of the U.S. population, something needs to change. Already, steps have been taken as federal and state government agencies have mandated that providers increase their competence to effectively diagnose, treat, and provide professional care to people of different cultural backgrounds. It’s a step.

Additionally, the U.S. medical establishment has a disastrous history in how it has treated Black people; they, in turn, carry a mistrust of the medical establishment. In “Black Americans Don’t Trust Our Healthcare System – Here’s Why,” Dr. J. Corey Williams reviews the horrible history of medical exploitation and abuse of Black people, then writes of his own practice and research:

Despite trends in the reduction of racial prejudice over recent decades, the marginalization of black Americans takes place at every level of the contemporary medical system.

In my work as a psychiatrist, I often observe the differential treatment of patients based on race or ethnicity. This discrimination may take the form of differential prescription patterns at times or increased restraints use in the hospital. I have observed hospital staff insistent that certain black patients were “dangerous” requiring four-point restraints, which meant that each of the limbs would be strapped to the bed.

In my own research, I have found that black Americans with mental health diagnoses are less likely to receive certain medicine for their conditions compared to whites with the same condition. Blacks are less likely to be prescribed newer, better-tolerated medicine called atypical antipsychotics. Rather, they tend to be offered older medicine with worse side effects..

Dr. Williams outlines steps that the medical community should take to support the development of trust between medical providers and Black patients. The first is recognizing and confronting implicit bias against Blacks, including providing training and corrective actions at all levels. The second is about equity: acknowledging and addressing other social determinants of health, e.g., housing, education, employment, etc., so that each person can have equal access to quality care.

Working toward ensuring fair and equal access to high quality, effective mental health care is what Care for Your Mind is all about, during Black History Month and year round.