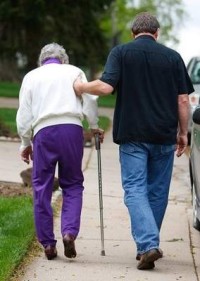 Will Your New Insurance Plan Do a Better Job Covering Your Mental Health Care?

Gretchen is optimistic that hers will.

The federal government is in shutdown mode but the health insurance marketplaces are open for business. People with mood disorders and their families have the opportunity to explore the pros and cons of different insurance plans that become effective in January 2014. Mental health care must be covered, but will the different levels of plans pay for the services you need? What will you need to pay for yourself?

Gretchen, who lives with a mental health condition, is hopeful that her new insurance will cover her preferred therapist and psychiatrist... 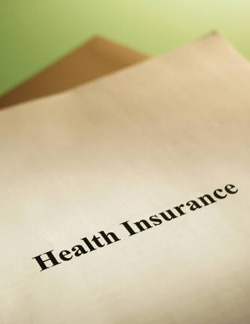 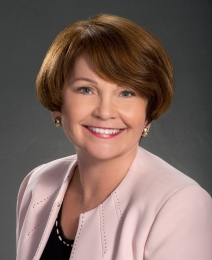 CFYM Note: Throughout Care for Your Mind, we provide a platform for mental health care advocates to present their perspectives and proposals for change, with an implicit invitation for interested community members to contact those organizations for more information and opportunities to get involved. Today, we launch a new category of posts: the Mental Health Advocate Profile. Rather than being specific to a discrete issue, the Profile allows CFYM to show an organization’s broader range of advocacy interests and concerns. We’ll start off with a look at the American Foundation for Suicide Prevention, taking note of their Capitol Hill visiting day in June 2013.

Any organizations seeking to be featured in a CFYM Mental Health Advocate Profile should submit information about current legislative interests and activities to info@careforyourmind.org. We welcome your submissions! 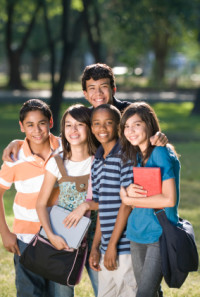 Since the Newtown tragedy, a spotlight has been placed on the mental health of our country’s youth, creating an expectation among many Americans that we would come together as a nation and respond to the need for improved school safety and mental health access. Indeed, dozens of bills were introduced in the Congress, and numerous Congressional hearings on mental health were held. In the Senate, 95 Senators voted in favor of the Mental Health Awareness and Improvement Act, which would have reduced youth suicide and mental health barriers to academic and social success.

Unfortunately, the effort to pass comprehensive mental health reform legislation has lost its momentum, leaving our schools and communities in a dire situation due to a one-two punch of funding cuts by state and local governments, and a polarized Congress’ inability to agree on a budget to fund essential community-based programs that support our country’s most vulnerable populations. 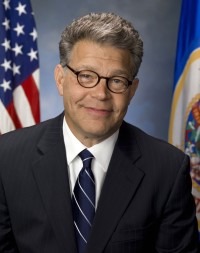 It’s estimated that one in five U.S. youth experience mental illness. Yet less than half of kids with a diagnosable mental health disorder receive mental health treatment. (Some studies put this number as high as 80%.)

The consequences of undiagnosed and untreated mental illness in children are tragic. Over the past two decades, suicide rates have doubled among kids ages 10 to 14, and suicide is now the second-leading cause of death for young people ages 15 to 24.

What’s more, half of the high school students with mental health issues end up dropping out. Children with mental illness are also at higher risk for developing substance abuse problems in adolescence.

We know that children do better in school when they are well fed and well rested. Good mental health is just as important to kids’ school success, and children who have access to mental health treatment do better academically and socially.

Yet we don’t do a very good job of meeting the mental health needs of school-age children. The Mental Health in Schools Act, introduced by Sen. Al Franken (D-MN) in the Senate and Rep. Grace Napolitano (D-CA) in the House, hopes to correct that. It would expand access to mental health services in schools and give kids experiencing mental illness a fair shot at success.

“Addressing the mental and emotional needs of our kids is just as important as keeping them safe from physical injury and illness,” Sen. Franken said, in prepared remarks. “Healthy kids grow into healthy adults, and if we’re able to catch and address mental health issues early, we can help kids become productive members of society.”