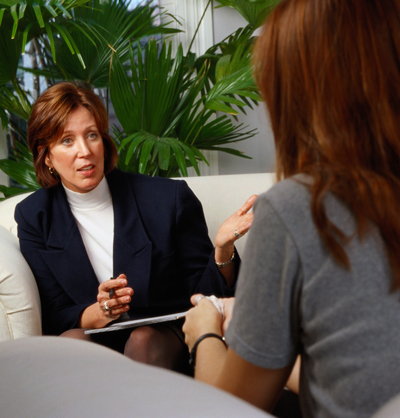 Joining DBSA in its efforts to address parity issues is the American Psychiatric Association (APA) which recently conducted a secret shopper survey of the three largest health insurance carriers in Washington, DC. The study found that 85% of the psychiatrists listed in the provider directories were either not reachable or not able to schedule a new outpatient mental health visit within seven days. The survey also found that 23% of the phone numbers listed in the directory were either non-working or non-responsive and only 48% of the psychiatrists were practicing at the listed phone number. For the 15% of callers who were able to schedule a new outpatient appointment, the average wait time was nearly three weeks. Other surveys show that the situation is similar for all mental health professionals.

The APA survey shows that provider directories are inaccurate, the networks do not have enough practitioners available to adequately care for patients who need their help and patients are left with the unfortunate choice of going without needed care or paying out of pocket for care. This essentially shifts costs from the plans to the patients, who have already paid premiums to get access to this care and now must pay for it out of pocket. APA is working with the Attorney Generals around the country to bring attention to the problem of deceptive provider directories.

Role of state regulatory insurance agencies
Whether you advocate for mental health parity or you just want to address your own situation, getting to know the personnel at your state’s insurance regulatory agency can be helpful. For example, during a meeting with the Illinois Department of Insurance (IDOI), DBSA learned

Consequences of narrow provider networks
What happens when people are unable to secure an appointment with a psychiatrist? The DBSA survey included an open-ended question to let us know what happens. The number one response: sought services at an emergency department. The second highest response: needed to be hospitalized. Neither of these is a good solution for treatable mental health conditions.

Admittedly, it is difficult to substantiate the hard costs associated with lack of access to care. However one only need look at the affect closing city mental health centers had on the health system in Chicago, Illinois. Emergency rooms visits for people in psychiatric or behavioral health crisis spiked by 19%, costing the state $131M in increased hospitalizations and admittance to mental health facilities. As we look for ways to control health care costs and improve care, solving the network adequacy problem should be a number one priority.

When you share your experience in the DBSA Access to Psychiatrist survey, you’ll be helping the community of advocates to better identify and define the extent of the provider network problem. With this knowledge, all of the stakeholders can work together to identify solutions.