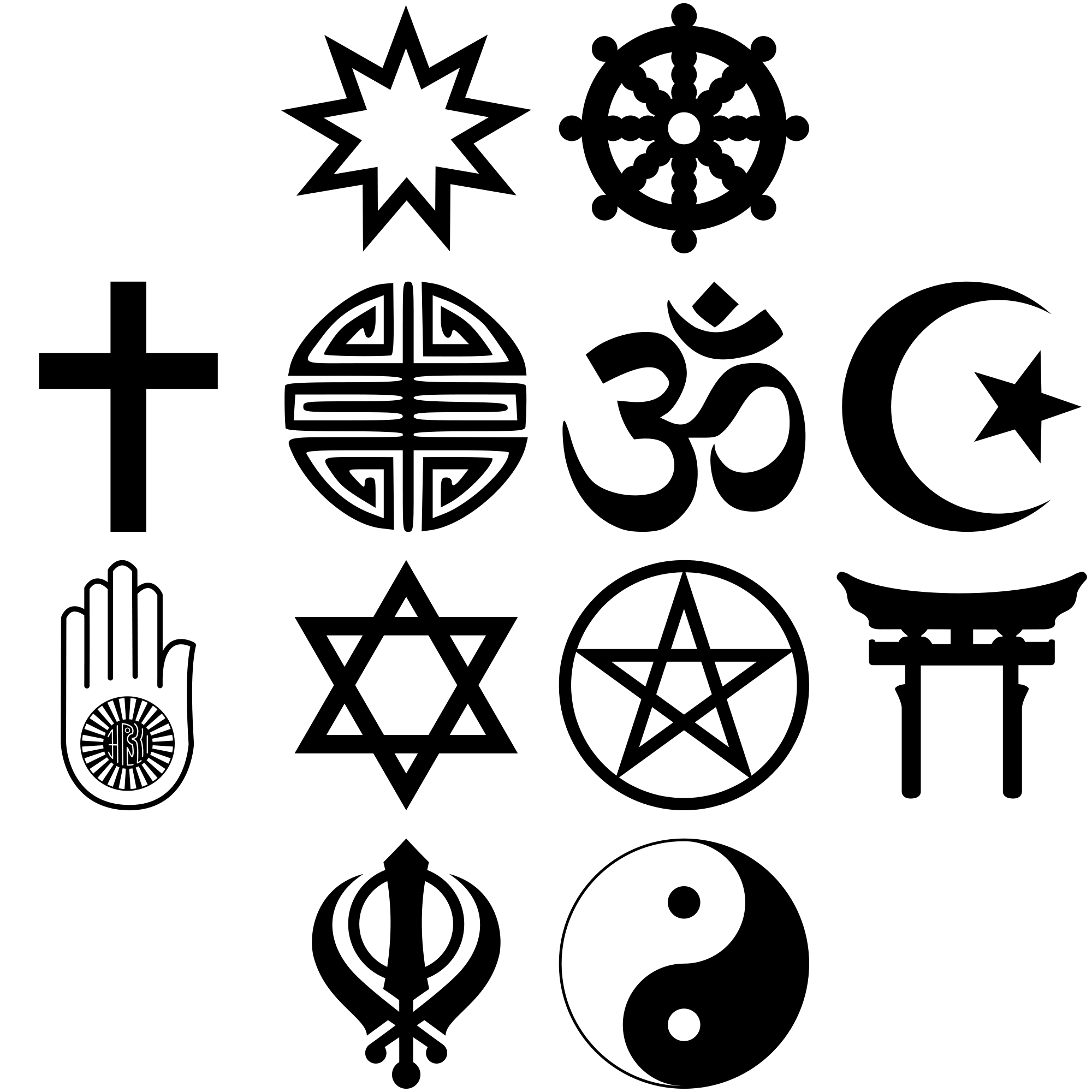 This post is another in the Care for Your Mind series on the role of faith, faith leaders, and faith communities in addressing mental health concerns.

Spiritual leaders and faith communities may be where people first turn when they are grappling with a mental health issue. This is often true in the military, according to Chaplain Dianna Watkins in the CFYM post, “Where Do Service Members Get Mental Health Support? (For Many, It’s Not Where You Think.)” Service members turn to their chaplains not only for matters of faith and spirituality, she commented, but for help in addressing their mental health concerns. Working with a chaplain, Ch Watkins noted, allows service members to work around barriers to accessing care. Further, unlike many of their civilian counterparts, military chaplains receive training not only in pastoral care and theology (all have attained a Master of Divinity degree or its equivalent), but also in mental health and suicide prevention.

But historically, the stigma around mental health conditions has run strong in many religions. Matthew Stanford, Ph.D., noted in “Suicide, Stigma, and the Role of Religious Faith” that many Christians have considered suicide to be an unforgivable sin. Having the “unforgivable sin” designation makes it essentially a conversation-stopper for people who may be struggling with depression, bipolar disorder, or other mental health issues, whether for themselves or a family member.

Some faith communities have been slow to address the negative perceptions around mental health issues and have not necessarily been hospitable to members of their congregation who were suffering. In reality, unless jarred by a suicide that affects someone they know, many congregations are not ready to reconsider their thinking on mental illness.

Such was the case with Steve, whose 29-year-old son, Scott, took his own life in July 2011. After Scott died, Steve looked for resources on his church website and found none. When he reached out to one of the church pastors, he learned that they were beginning to look into ways to approach mental health. He became an active participant in the process. The key to implementing a mental health program in one’s faith community, he says, is to “find someone on the pastoral staff who shares your vision.” Steve notes that there are mental health curricula that are consistent with faith, including the one they utilize, which is Christ-centered.

Farha Abbasi, M.D., wrote of the need to train medical providers to broaden their understanding of the role of faith in people’s lives and to be sure that they have a conversation about faith as they conduct patient evaluations. Conversely, the medical community needs to support learning among faith leaders so they can be more effective with supporting their community members. Working in partnership, the medical community and faith communities can help promote good health and connection among mental, spiritual, and physical health.

In his article, “Does Collaborative Care Include Working with Faith-Based Organizations,” the Rev. Douglas Ronsheim of the American Association of Pastoral Counselors observed that bridging the gap between spirituality and mental health can help people heal. He indicated that there are reasons to be positive about trends in how faith communities are responding to mental health issues. Rev. Ronsheim noted that faith leaders “need better training and a stronger knowledge base for dealing with mental health issues.”

Similarly, Dr. Stanford thinks that education will help immeasurably: “It’s crucial that more pastors and congregations gain access to tools that allow them to help people with mental health conditions and those contemplating suicide. To do so, they need scientifically-accurate, easily-accessible materials and training.”

The Common Thread: Training
So where does that leave us? The need for training seems to be the common thread.

In their role as “first responders,” faith leaders can help dispel misunderstandings, reduce stigma associated with mental illness and treatment, and help access to treatment for those in need. The Guide and Quick Reference provide faith leaders with the knowledge, tools, and resources to support that role.

The APA Foundation is not the only organization working to fill that void. In his article, Dr. Stanford provided information about another training effort, this one from the Hope and Healing Center & Institute, that seeks “to train pastors and spiritual leaders to more effectively―and in a faith-based context―assist congregants in need of mental health care.” The Internet-based program covers a variety of mental health conditions and each of the 12-minute videos involves a faith leader, a mental health professional, and a person living with the mental health condition at issue.