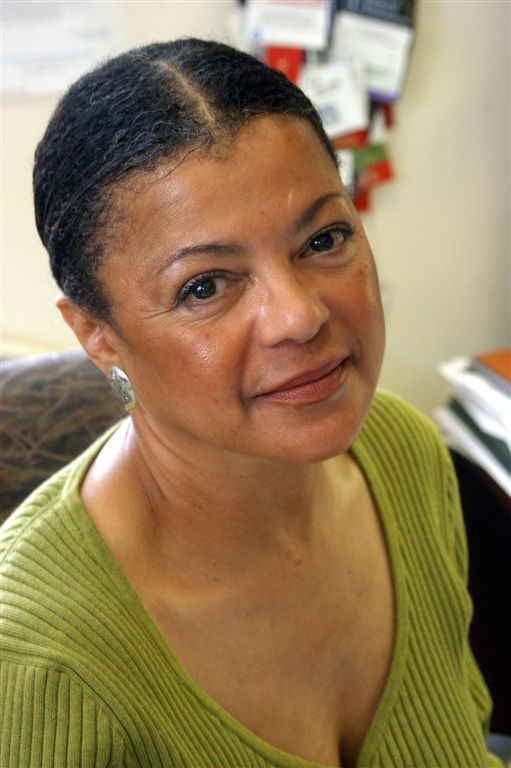 How and Why
Faced with these statistics, the first questions that come to mind are how do children this young know how to take their own life, and what’s going on in their minds and lives that they think death is an option?

Clearly, these children are feeling disconnected from something: home and family; institutions such as school and church; or peers and friends.

The statistics on suicide were gathered from death certificates, so we don’t know about the profiles of these children or their environments. One thing we do know is the method of death: hanging was the number one choice. Such a method involves figuring out how to tie the knot, where to hang the rope, and other premeditated actions – it’s clearly less impulsive than shooting oneself.

We have to ask, where did these children learn how to do such a thing? And is the child clear that this behavior is so final –that it really does lead to death? What are these children going through, and what’s making them so miserable?

Recognizing Symptoms
Recognizing symptoms of suicidal behavior can be very challenging and such symptoms in children are easily overlooked. Behaviors such as bedwetting or not getting along with other children at school can be attributed to normal age-related challenges, when in fact they may be symptomatic of something more. We need to figure out if a child is being typical or troubled.

Parents and even teachers are often unaware of what to look for, or how to deal with these issues when they arise, and children may be hesitant to share their honest feelings. Because of this, it’s even more important that institutions implement regular assessments and screening for suicidal behaviors.

Assessment is Key
Children need to be assessed for suicidal behavior more regularly than is current practice. The statistics from the JAMA study lead me to believe that younger children from 5 to 11 must be included in mandatory suicide assessments programs. And as suicidal assessment needs to take place for ALL age groups – in elementary, middle, and high schools – our teachers, school counselors, advisors, and staff must be properly trained every six months so that they feel empowered to manage a student in crisis.

There are some programs in schools across the country, including those that teach children appropriate coping mechanisms for their stressful thoughts and feelings. Two excellent organizations include Tennessee-based The Jason Foundation, which helps provide materials to educate students, teachers, and parents on how to identify at-risk youth; and Signs of Suicide (SOS) from Screening for Mental Health, which offers a school-based curriculum and screening program that has led to reduced suicide attempts.

Unfortunately, these programs are implemented in a limited capacity based on funding and access.

The Role of Schools

It’s also important that schools be proactive about helping students in their care. If a child makes a troublesome statement to a peer on the school playground, for example, it’s essential that administrators reach out to that child and assess the situation before contacting the parents. The child’s problem could have to do with his or her home life, not to mention that parents often lack the information needed to deal with such a situation.

In addition to schools, doctors and pediatricians also play a role in mental health assessment. Many medical professionals may feel that five-year-olds are too young to consider suicide, but these statistics demonstrate otherwise. Also, emergency room departments need to routinely assess children for suicide risk. How do we know little Johnny didn’t fall and break his arm because he was trying to kill himself?

Parents and Families
While parents and families mean well, they can often be a hindrance when it comes to the tender issues of mental health and suicide. Education is important for this group as well. Some parents are very astute and cooperative about the idea of school assessments while others oppose them, believing that such programs may somehow suggest that they’re bad parents.
Outside assessments allow a child to be evaluated by someone separate from the household, which is beneficial for everyone involved. And parents need to let these assessments be conducted and not refuse to sign for permission because this is not about the parent—it’s about the child.

Children are often not willing to talk to their parents or teachers, but they will open up to their peers. School curricula can make children aware of this issue and teach them when and how to speak up for their classmates and peers.

It Takes a Village
Ideally, all those who come in contact with children should be properly trained to face the issue of suicidal thoughts and behaviors. From a peer to a parent to a teacher to a pastor — any of these individuals can be the key to saving a child’s life.
Suicide is an issue in every community, and it’s up to us to come together and find proactive ways of preventing it, particularly among the most precious and innocent element of our population.