The Worst Day of My Entire Life (So Far) 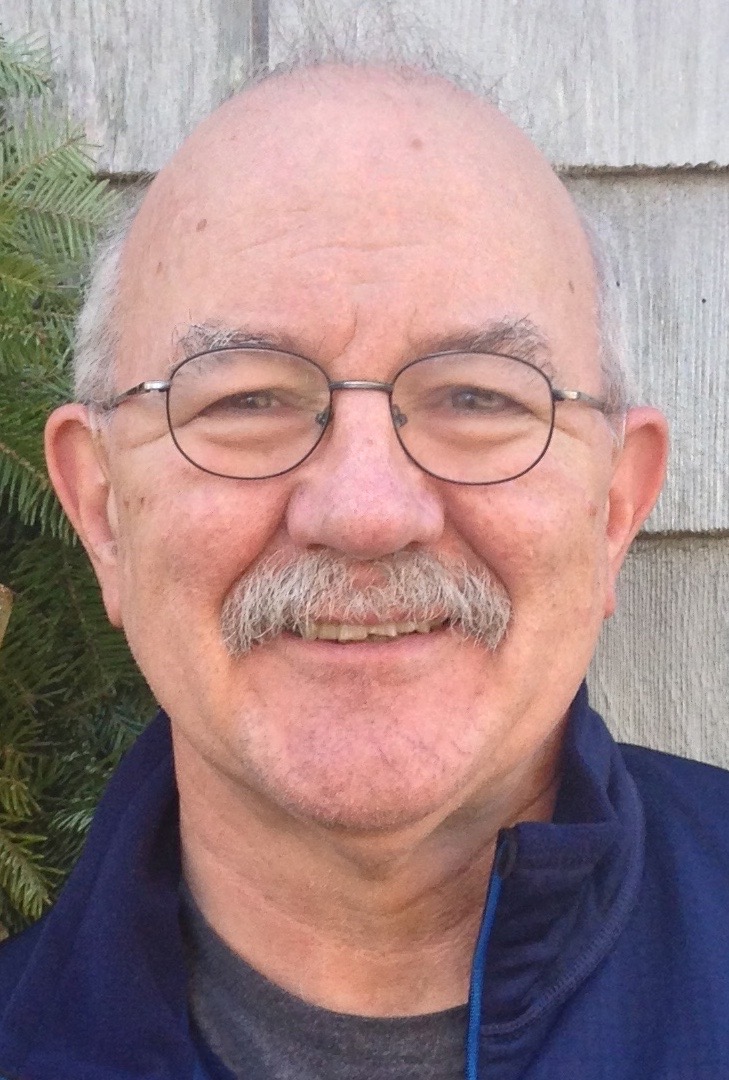 June 18, 1992 was the Worst Day of My Entire Life (so far). The parenthetical disclaimer is important, but more about that and the day itself a little later.

I am an extrovert. I’m quick with a joke, trending toward the irreverent or sarcastic but just as often self-deprecating. When someone needs help with something, I’ll offer mine. I will celebrate a colleague’s success–sometimes with suppressed envy but, among the Irish, envy is a high compliment.

I like to think that I’m a good guy to have around. So, more than 20 years later, it still bothers me that none of my colleagues seemed to notice that over a six-month stretch leading up to June 18th, I shrank into a jittery, sometimes teary recluse. How could they not notice? Or did they just not care? And which is worse, not noticing or not caring?

Even in the age of Facebook, the workplace is still a significant component of many people’s social identities. For a still-significant subset, and I include myself here, we are most likely to form new friendships among our co-workers. We may even come to think of our colleagues as family. Depending on how much you like your real family, this can be comforting.

So then, let me tell you about the Worst Day of My Entire Life (so far). I was a senior member of the fundraising staff at a major medical center. I had been there for about five years and had some pretty big successes that resulted in a couple of promotions. Life was good. And then it wasn’t.

In January of that year, I started to fray at the edges of my confidence. In the fundraising business, confidence is kind of on a par with oxygen. I looked back on my successes and became convinced that I had been lucky. There was no way I could be that lucky again.

I started avoiding meetings where I would be exposed as a fraud. I also started to avoid the cafeteria and, when possible, elevators. I started closing the door to my office.

I can’t remember many specific events from the next few months but they took place along a constant downward spiral. There was a demotion sometime in April, a self-fulfilled prophecy brought on by my functional paralysis. Could it possibly get worse? Please. I’m just getting to the good part.

A few months earlier, thinking that it would be a healthy distraction, I volunteered to be on the committee that was planning the hospital’s staff picnic to be held–cue the ominous music here–on Saturday, June 20th. The plan included some carnival-style activities and someone on the committee thought that I would be just right for recruiting people to sit on the dunk tank.

A dunk tank involves a “good sport” sitting on a metal platform over a huge vat of really cold water. The platform is connected to a bulls-eye target off to one side. When hit by a baseball, the target causes the platform to drop and that causes the good sport to go into the drink.

The dunk tank is a direct descendant of the method used in Salem to extract confessions from accused witches.  It was my assignment to find volunteers to serve as witches.

You won’t be surprised to learn that I was turned down by almost everyone. I, of course, took that as a personal rejection of my worth as a human being. How could I not? I was already a total failure at my day job and now I couldn’t even run a carnival dunk tank.

At the start of the week of the picnic, I only had two volunteers for the dunk tank. By Thursday (the 18th!), I only had one more. The clock was winding down and there was nowhere to run.

Fortunately, that wasn’t quite true. There was a place I could run to. My wife had been trying to get me into therapy for months and to get me on some medications, too. On the 18th, she stopped trying. She just told me where to go and when to be there. We both marvel in retrospect at how obedient I’d become.

The meds kicked in quickly and the picnic came and went but it was almost a year before I felt approximately normal. Still, with the dunk tank experience, I had gained an invaluable standard against which I could measure every subsequent setback.

I worked at that hospital for another six years after that. There were more episodes of depression over those years but nothing came close to being as bad as the dunk tank.

I never told any of my co-workers about that experience. The blame’s on me for that. Still, I often wonder–sometimes wishing and sometimes resenting–what a difference it would have made if even one of them cared or even noticed that I was hurting.

Bio
Michael Rafferty is a freelance writer and regular contributor to esperanza magazine. He is also a longtime volunteer with Families for Depression Awareness.