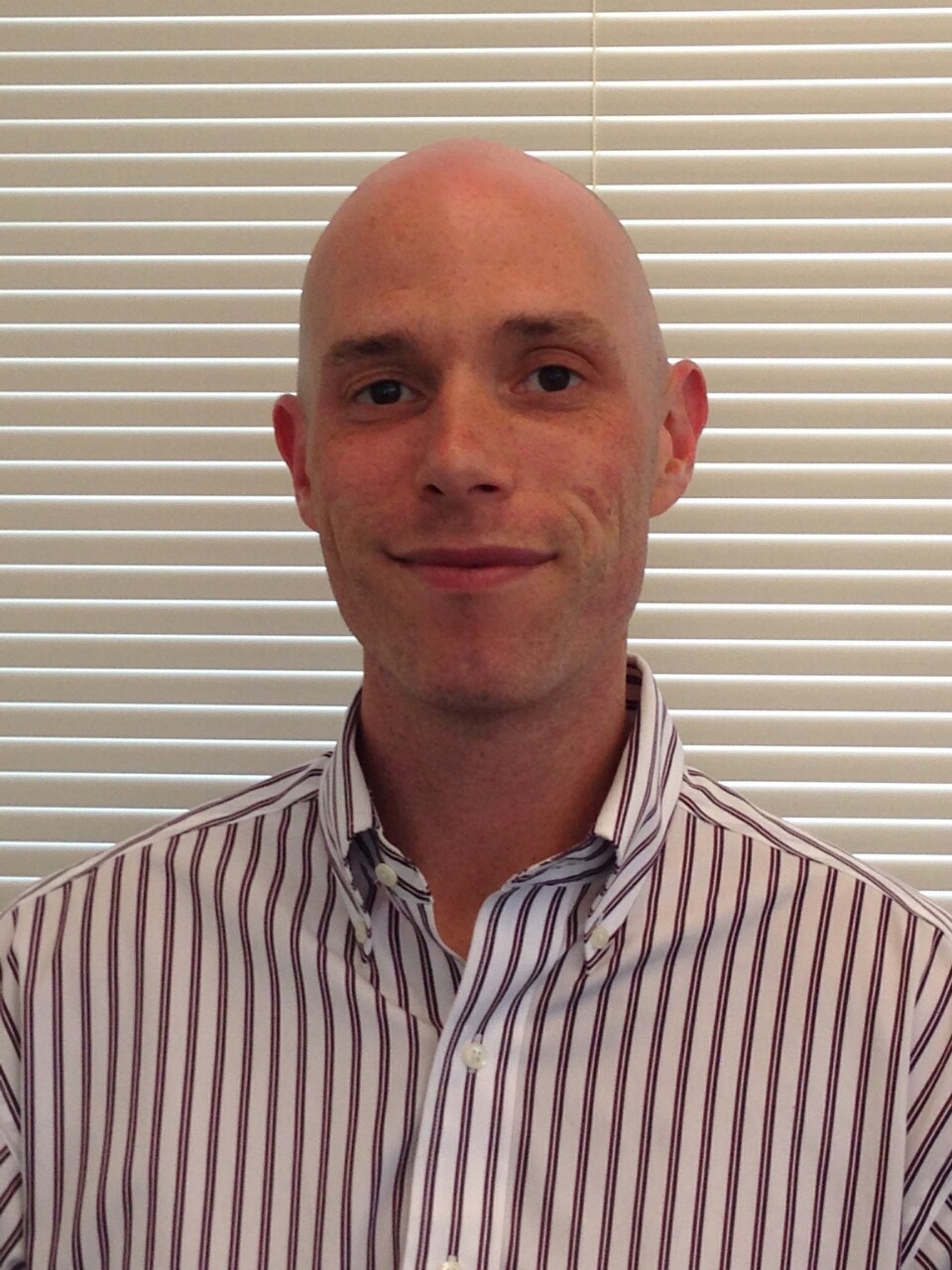 This unfortunate reality is why Patrick Kennedy, the lead sponsor of the Federal Parity Law, created my project, ParityTrack, which is a collaborative endeavor of the Kennedy Forum and the Scattergood Foundation. My team works with organizations like the Depression and Bipolar Support Alliance to advance parity implementation throughout the country. One of the ways we do this is by creating model state-based legislation that will help ensure compliance with the law and also fill in gaps not addressed by the Federal Parity Law. This approach is badly needed for several reasons.

Monitoring compliance
First, state regulatory agencies are responsible for enforcement of the Federal Parity Law for many types of insurance; however, most state regulatory agencies have done little to nothing to check whether insurers are complying with the law. The model legislation requires state agencies to implement the law and gives them specific direction as to how they can do this.

Second, the Federal Parity Law does not define what is considered a mental health condition or a substance use disorder and leaves this to the states. For some states this is a huge problem because their state laws have antiquated definitions of mental illness that allow insurers to exclude treatment for many conditions. The model legislation defines mental health conditions and substance use disorders in a way that is consistent with modern science.

Third and most importantly, while insurers have generally done a good job making sure things like copayments, outpatient visit limits, and inpatient day limitations are in compliance with the law, there are still major issues involving treatment restrictions that can’t be so easily quantified. These limitations include things like prior authorization requirements, reviews to determine if care is medically necessary, geographic restrictions, requirements that a cheaper form of treatment or medication be tried before a more expensive one is approved, and refusing to pay if an entire treatment course is not completed, among others. The model legislation requires insurers to submit the information needed to determine if they are doing the things listed above in a way that is compliant with the Federal Parity Law.

That third part of the legislation is critically important because the few times regulatory agencies have actually collected and analyzed this data, every investigation has found major and glaring instances of non compliance. For example, in 2014 California’s Department of Managed Health Care collected this information from all 26 health plans it regulates. Zero plans were in compliance with the Federal Parity Law. We desperately need this part of the legislation because we know there are major problems, and collecting this information is an important step towards the solution.

Advocates are making a difference
Currently, our model legislation process is underway in Connecticut, Illinois, Minnesota, Montana, New Jersey, Pennsylvania, and Tennessee, with several more states on the horizon. ParityTrack coordinates with national organizations including the Depression and Bipolar Support Alliance, the American Psychiatric Association, the American Society of Addiction Medicine, Community Catalyst, Mental Health America, and the National Alliance on Mental Illness, and we identify the appropriate state-based affiliates to work with on the ground level. In each state, we work directly with state and local groups to identify which components of the model bill are appropriate for each state and which legislators should be targeted to introduce an adapted bill.

Our state-based legislative efforts are still in their early stages, but they are critical to ensuring that true parity is achieved. The Federal Parity Law established the right to equitable coverage, but now we need state legislation to guarantee that individuals with mental health conditions and substance use disorders get the coverage they deserve.

Bio
Tim Clement is the Policy Director of the ParityTrack project, which is a joint project of The Kennedy Forum and the Scattergood Foundation. He analyzes legislative, regulatory, and statutory policy related to behavioral health, particularly policy pertaining to mental health and addiction parity. Tim also writes model parity legislation and provides technical assistance to state and federal regulators. Tim has a master’s degree from the Drexel University School of Public Health with a concentration in health policy.