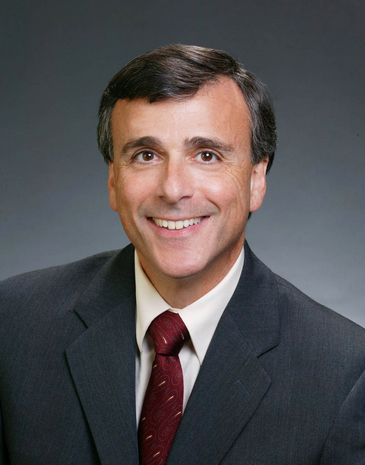 Instead, we need to first call attention to the facts about mental health status and access, and second to issue a call to action that will move our thinking and our policy upstream, toward earlier interventions.

These national statistics are hard to hear, but they cover up some huge variations in states across the nation. For example,

Where you live matters
One surprise in our study is that the best and worst ranked states overall defy simple political categorizations. There are progressive and conservative states scattered among the best and the worst, as well as traditionally Democratic and Republican ones.

How do we close the gap?
The answer—and call to action—lies in a combination of federal and state initiatives.

We don’t have to stand for disparity anymore. Let’s make 2015 a year for mental health reform in America.  From the community, state, and federal levels, it is time to address mental health before stage 4, and make much needed changes to a system that is failing far too many.

Paul Gionfriddo was named President and CEO of Mental Health America on May 1, 2014. He has worked in a variety of health and mental-health related positions during a career spanning over thirty years. In 2013, he was appointed by HHS Secretary Kathleen Sebelius to a four-year term on the 12-member National Advisory Council to the SAMHSA Center for Mental Health Services. Prior to joining MHA, he was a consultant, speaker, and writer, and author of a popular weekly health policy blog entitled Our Health Policy Matters.